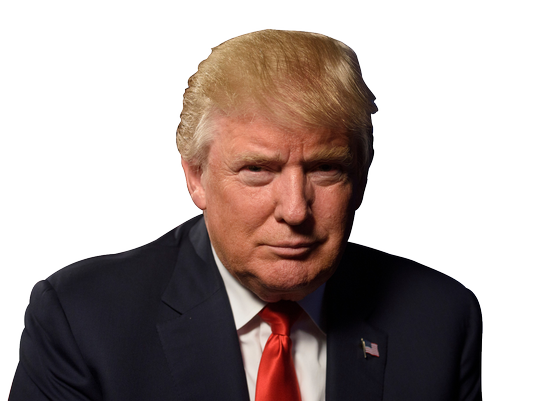 Youngstown, August 16, 2016 (Reuters) – The candidate of the Republican Party’s presidential election in the US, a campaign rally in Wisconsin, compared the Democratic candidate Hillary Clinton with the German Chancellor Angela Merkel due to the migration policies she leads.

– Hillary Clinton wants to be Angela Merkel of America and you know what kind of disasters brought Germany and the German people the mass migration. Crime increased on an unprecedented scale, said Trump.

The Republican candidate pointed the guidelines of foreign policy, which will follow, if he becomes a President.

One of his measures is preventing the migration from dangerous areas in the world.