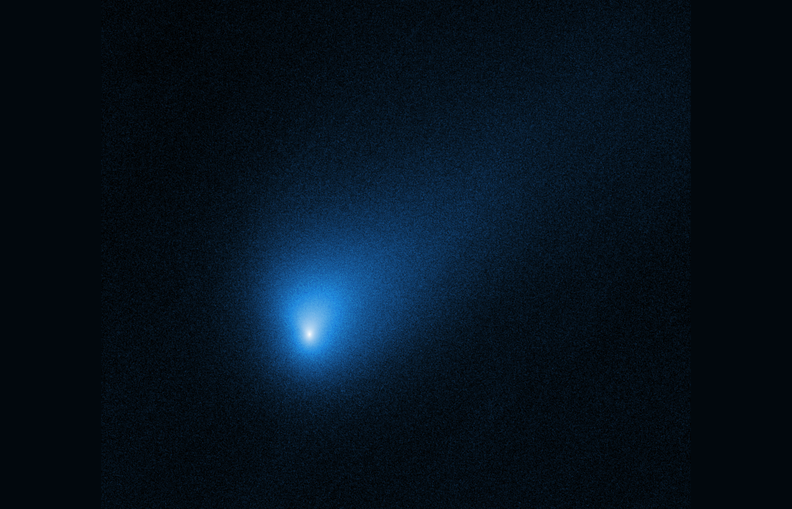 From the tallest peak in Hawaii to a high plateau in the Andes, some of the biggest telescopes on Earth will point towards a faint smudge of light over the next few weeks. The same patch of the sky will draw the attention of Gennady Borisov, an amateur astronomer in 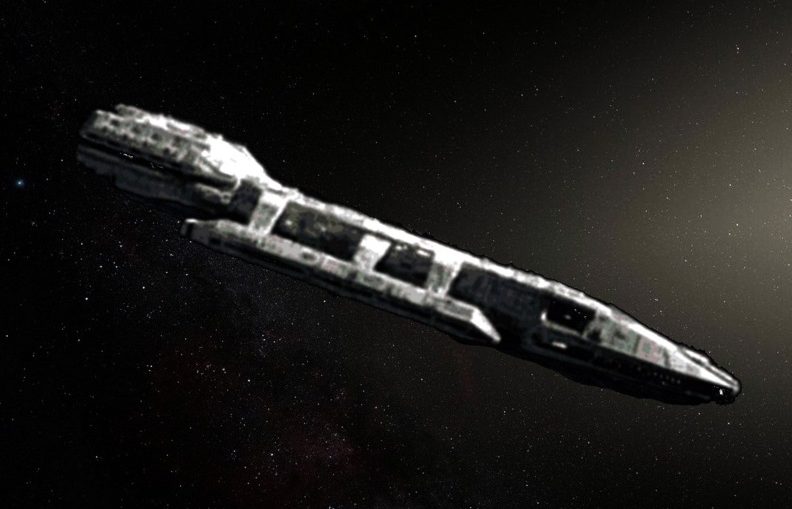 Interstellar mystery rock Oumuamua might have been part of an alien reconnaissance mission, according to two Harvard Smithsonian astronomers who saw in the strange object signs it could be a light-driven probe. As the strange rock moved out of our solar system last September, it sped up instead of slowing 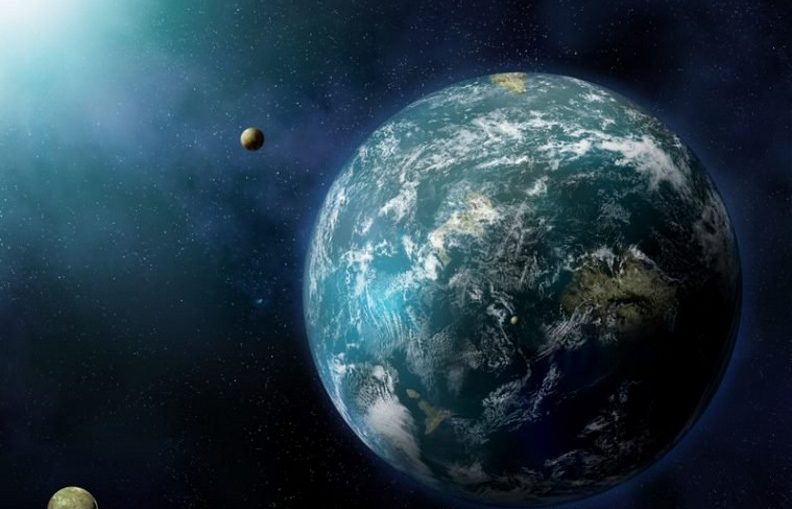 Scientists working with telescopes at the European Southern Observatory and NASA announced a remarkable new discovery: An entire system of Earth-sized planets. If that’s not enough, the team asserts that the density measurements of the planets indicates that the six innermost are Earth-like rocky worlds.And that’s just the beginning.Three of 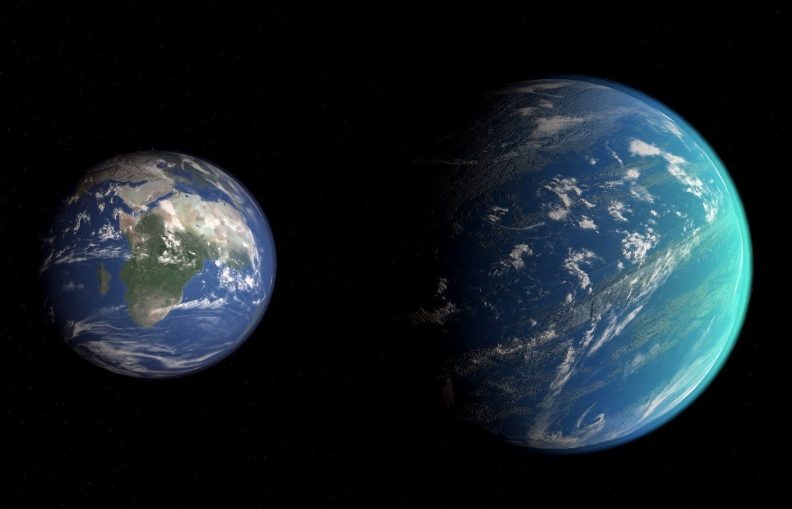 Researchers have confirmed the existence of a SECOND Earth located in the Proxima Centauri System. The planet is believed to have oceans just like Earth and may hay host alien life. In the past, thousands of exoplanets have been discovered in the universe, but none of them is like Proxima B.Proxima 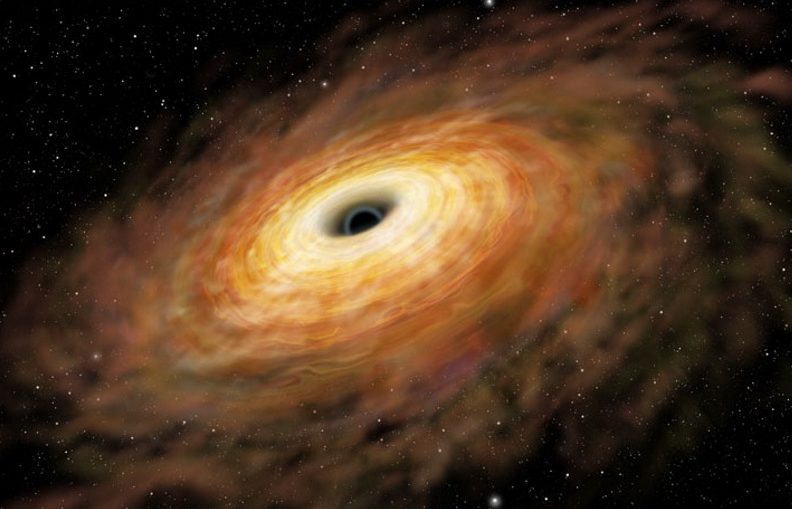 ASTRONOMERS have discovered a set of galaxies which, in theory, are “too big and too bright” to exist. The galaxies in question are the most luminous to have ever been spotted.Such is the brightness of the galaxies that the team from the University of Massachusetts have dubbed them ‘outrageously luminous’, 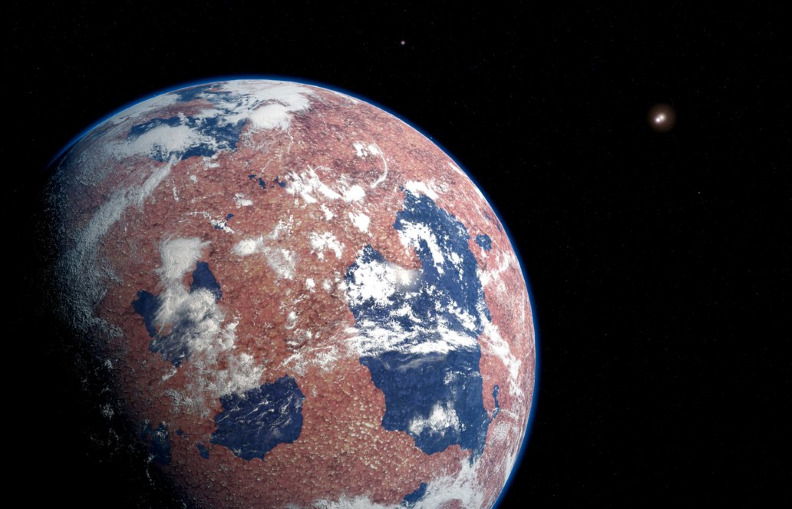 A nearby exoplanet orbiting within the habitable zone of a star just 4.2 light-years from Earth may be home to a vast ocean, boosting its chances of supporting life. Since its discovery, questions about the conditions at the surface of Proxima b have been swirling; the planet’s mass is just 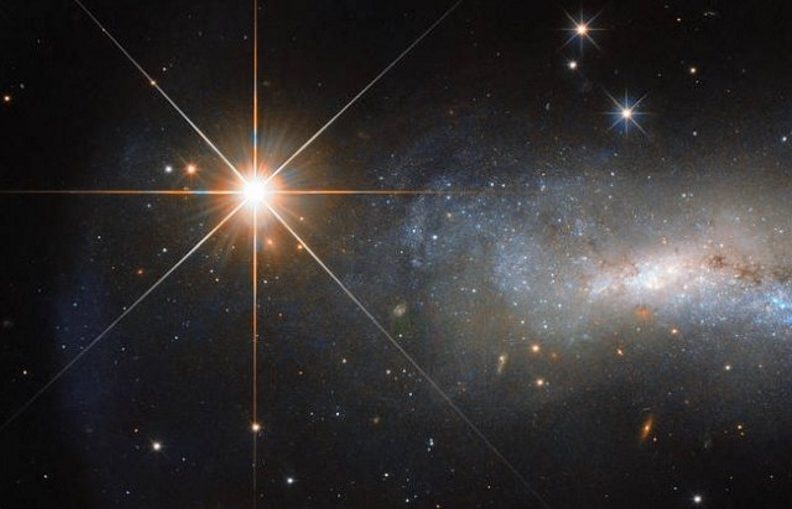 We still have no idea what these signals are.A massive number of new signals have been discovered coming from the notorious repeating fast radio source FRB 121102 - and we can thank artificial intelligence for these findings.Researchers at the search for extraterrestrial intelligence (SETI) project Breakthrough Listen applied machine learning 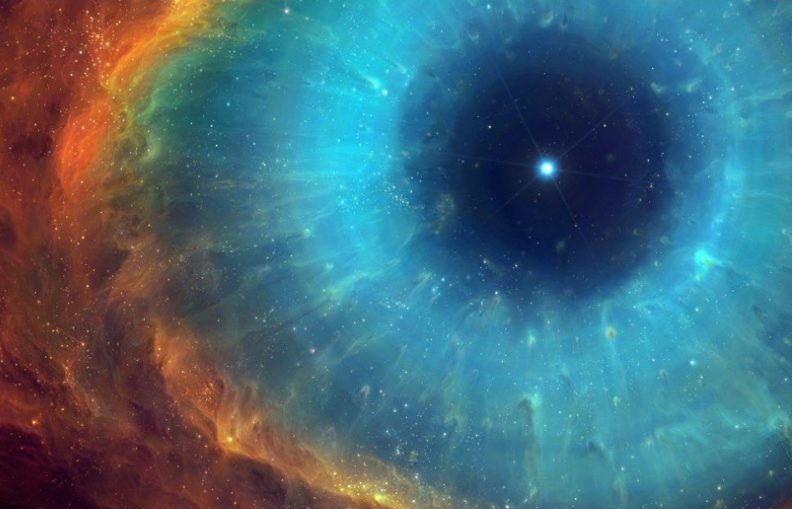 It’s been nearly a century since scientists first theorized that the Universe was expanding, and that the farther away a galaxy was from us, the faster it appears to recede. This isn’t because galaxies are physically moving away from us, but rather because the Universe is full of gravitationally-bound objects,