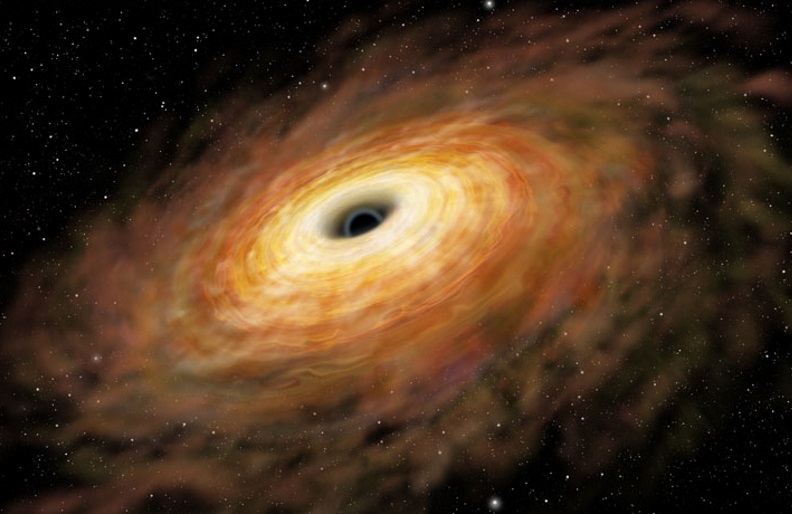 ASTRONOMERS have discovered a set of galaxies which, in theory, are “too big and too bright” to exist. The galaxies in question are the most luminous to have ever been spotted.

Such is the brightness of the galaxies that the team from the University of Massachusetts have dubbed them ‘outrageously luminous’, as there is currently no scientific name to describe them.

The team, led by professor Yin Mun, have been using the 50-meter diameter Large Millimeter telescope in Mexico to scan the skies for new finds.

They are the first to make the discovery of the bright galaxies because no one else would have thought that they existed.

Read more:  Astronomers Have Discovered A Galaxy With No Dark Matter Aand It’s A Huge Deal

Yun said: “The galaxies we found were not predicted by theory to exist. They’re too big and too bright, so no one really looked for them before.

It is believed that these galaxies formed around 10 billion years ago, which will help the team learn more about the Big Bang.

Yun added: “Knowing that they really do exist and how much they have grown in the first 4 billion years since the Big Bang helps us estimate how much material was there for them to work with.

“Their existence teaches us about the process of collecting matter and of galaxy formation. They suggest that this process is more complex than many people thought.”

However, the galaxies are not as big as their brightness would lead you to believe.

The scientists claim that their luminosity stems from a phenomenon known as gravitational lensing which is where massive objects in the solar system magnifies light passing near to it due to its gravitational pull – this makes them look around 10 times brighter when viewed from Earth.

The gravitational lensing in this instance is caused by another galaxy which is also very rare, leading Mr Harrington to describe it as “another potentially important discovery”.

He added: “On top of that, finding lensed sources this bright is as rare as finding the hole in the needle in the haystack.”