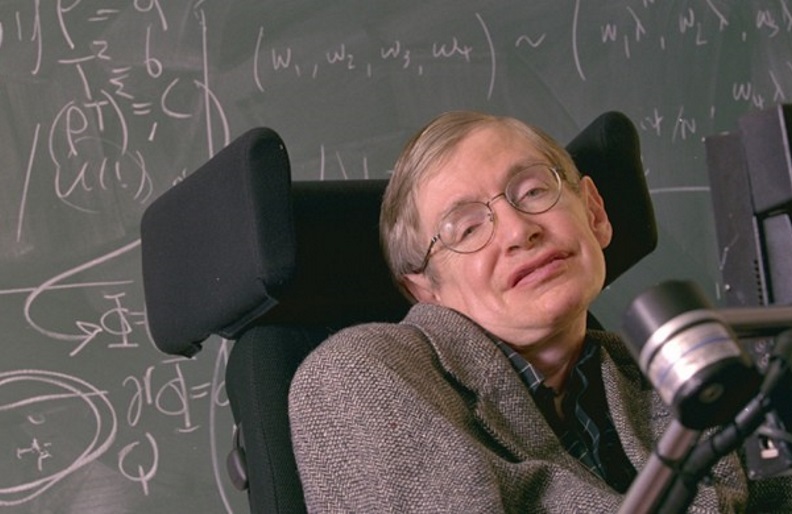 The world lost a great mind when legendary theoretical physicist Stephen Hawking passed away last March. However, it seems that even in his absence the beloved scientist continues to contribute to our understanding of the cosmos.

Just five months ago his final theory on the origin of the universe was published stipulating that the eternal inflation model is wrong. Now, the modern genius’ final scientific paper has been completed and posted online by his colleagues for the world to revel in.

The topic is by no means new. In fact, the paper is based on a series of discoveries made by Hawking in the 1970s that indicated that black holes evaporate and destroy all that falls in their midst.

The revelation led to physicists scrambling for 40 years for a solution to what was referred to as the black-hole information paradox. Then, in 2016, Hawking, along with the co-authors of his latest study, said they may finally be on to something.

The study was groundbreaking, revealing that even Hawking’s original argument was flawed in some way and, most importantly, that no-hair black hole theories were unfounded.

Black holes, it turns out, had “soft hair,” a sheen of photons surrounding the hole’s event horizon where light can no longer escape its gravitational pull. These soft hair are low-energy quantum excitations that can release information when the celestial object evaporates.

Two years later, Perry and Strominger, now aided by Cambridge physicist Sasha Haco, have finished and released the next and final step of Hawking’s work on the matter entitled Black Hole Entropy and Soft Hair, revealing that that soft hair may allow for the recovery of some information from black hole objects.

If an object is put into a black hole, the hole’s temperature is bound to be affected as well as its entropy, a measure of an object’s internal disorder. Entropy rises the hotter an object gest leading the physicists to speculate that a black hole’s entropy may be recorded by soft hair.

And according to an interview Perry gave to The Guardian, the discovery may mark the last scientific exchange Hawking ever had. Perry revealed that, unaware of how ill Hawking had become, he reached out to tell him the news of their work just a few days before the famed physicist’s unfortunate death.

“It was very difficult for Stephen to communicate and I was put on a loudspeaker to explain where we had got to. When I explained it, he simply produced an enormous smile. I told him we’d got somewhere. He knew the final result,” said Perry.

The study will be a great man’s final legacy forever reminding us of his immeasurable contribution to the world.