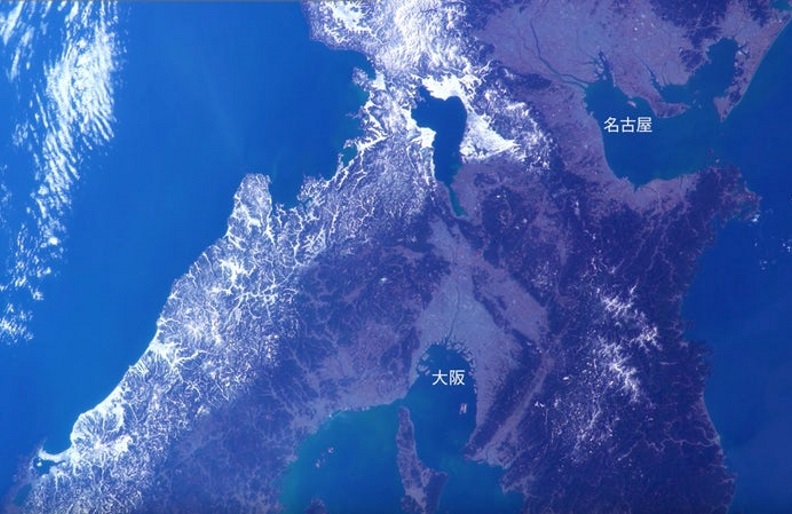 Sony’s lineup of full-frame mirrorless cameras are impressive, and have become a staple for videographers and photographers worldwide. But now, the a7S II has gone beyond just our world, capturing amazing 4K footage from outside the International Space Station.

The a7S II was mounted on the ISS on the KIBO Japanese Experiment Module created by the Japan Aerospace Exploration Agency (JAXA), Japan’s space agency, after the organization determined that it was durable and reliable enough to survive outer space conditions, including vacuum, radiation and extreme temperature swings of up to almost 400 degrees Fahrenheit depending on whether the camera is oriented towards the sun or not.

The surprising thing about the a7S II’s environmental resistance is that it’s basically unmodified – JAXA says there’s a radiator and a heater built in to its mounting hardware to help with the temperature variance, but that the “camera’s hardware itself is almost untouched.”

JAXA’s original plan was to use an a7S on the external mount, but they swapped in the a7S II in their plans in 2016 because of its ability to record 4K video internally. The high sensitivity full-frame sensor, which works great in low light situations, also makes possible excellent night shooting, whereas the system it’s replacing didn’t work at all in nighttime conditions.

The camera will also be used to capture stills, which JAXA says will be better for applications like comparing changes in the color of oceans and forests over time because of its improved tone reproduction vs. video. But the video capture is super interesting for docking operations, or for recording mesmerizing clips like those above.