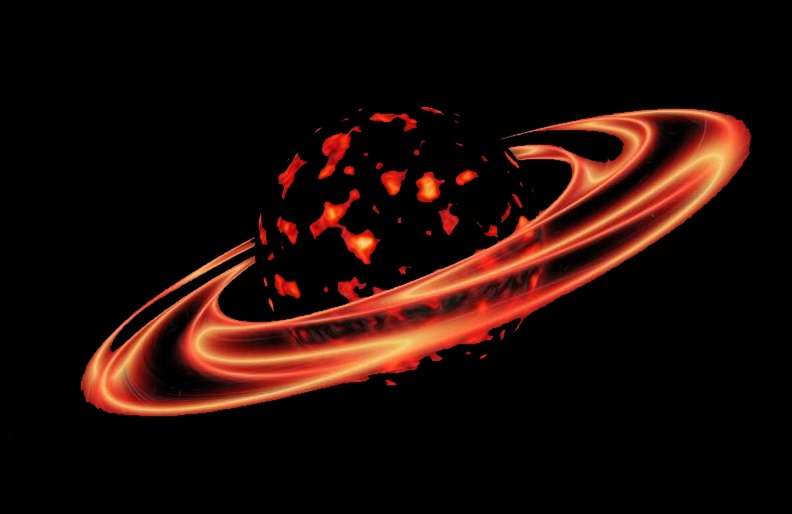 Solar storms can be far more powerful than previously thought. A new study has found evidence for the third known case of a massive solar storm in historical times. The researchers believe that society might not be sufficiently prepared if a similar event were to happen now.

Earth is constantly being bombarded by cosmic particles. However, the stream of particles is particularly strong when a solar storm sweeps past. Solar storms are made up of high-energy particles unleashed from the sun by explosions on the star’s surface.

For the past 70 years, researchers have studied these solar storms by direct instrumental observations, which has led to an understanding that they can pose a risk to the electrical grid, communication systems, satellites and air traffic. Two examples of severe solar storms in modern times that caused extensive power outages took place in Quebec, Canada, (1989) and Malmö, Sweden (2003).

Now, an increasing amount of research indicates that solar storms can be even more powerful than measurements have shown so far via direct observations. The researchers behind the new, international study, led by researchers from Lund University, used ice cores to find clues about previous solar storms. The cores come from Greenland and contain ice formed over the past 100,000 years. The material contains evidence of a very powerful solar storm that occurred in 660 BCE.

“If that solar storm had occurred today, it could have had severe effects on our high-tech society,” says Raimund Muscheler, professor of geology at Lund University.

Raimund Muscheler also took part in research that confirmed the existence of two other massive solar storms, using both ice cores and the annual growth rings of old trees. These storms took place in 775 and 994 CE. He points out that even though these massive solar storms are rare, the new discovery shows that they are a naturally recurring effect of solar activity.

“That’s why we must increase society’s protection against solar storms,” he says.

Today’s risk assessment is largely based on direct observations made over the past 70 years, but Raimund Muscheler suggests that there is a need for a reassessment in view of the three massive solar storms that have now been discovered. He argues that there is a need for greater awareness of the possibility of very strong solar storms and the vulnerability of society.

Read more: The worst storm in the solar system

“Our research suggests that the risks are currently underestimated. We need to be better prepared,” concludes Muscheler. The study is published in the Proceedings of the National Academy of Sciences.

Journal reference: Proceedings of the National