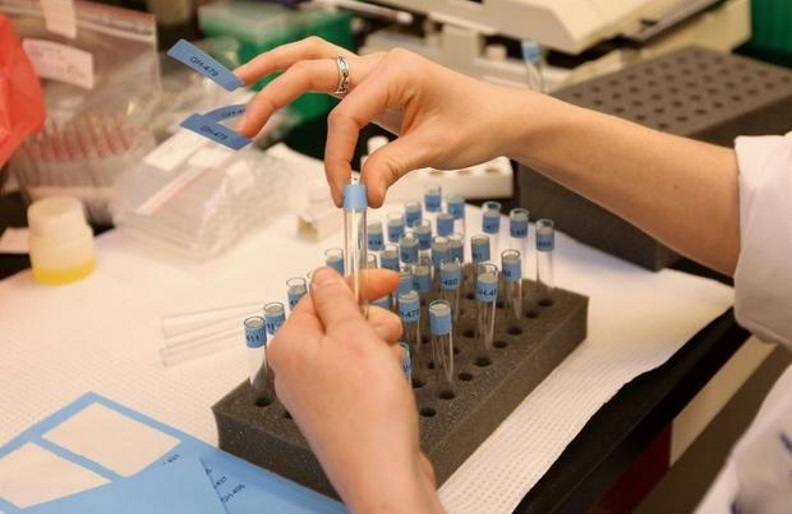 A research group have applied artificial intelligence to assess how cancers can progress and evolve. The aim is to enable medics to use personalized treatments for individual patients, thereby boosting survival rates.

The new development comes from the Institute of Cancer Research London together with medical technologists from the University of Edinburgh. The new platform has been named Revolver (an acronym for Repeated Evolution of Cancer).

The Revolver technology determines patterns in DNA mutation within cancers. This information is then used to forecast likely genetic changes. The reason why this is important is because the way that tumors change presents a major challenge for cancer treatment, especially when the cancer adapts to become resistant to chemotherapy drugs. By predicting the evolution of a tumor in advance allows a medic to treat the cancer before it becomes resistant.

Furthermore, as the BBC reports, the researchers have established a connection between sequences of repeated tumor mutations (genomic changes) and patient survival outcome. From this, certain repeating patterns of DNA mutations present the possibility of being used as indicators of prognosis and patient survival. As an example, patients’ breast tumors which had a sequence of errors in the genetic material that codes for the tumor-suppressing protein p53, followed by mutations in chromosome 8, survived less time than those with other similar trajectories of genetic changes.

To test out the artificial intelligence platform, the research group examined 768 tumor samples taken from 178 patients. These samples had previously been examined by medics and they related to lung, breast, kidney and bowel cancer.

Lead researcher Dr Andrea Sottoriva, Team Leader in Evolutionary Genomics and Modelling at The Institute of Cancer Research, London, told PharmaFile: “We’ve developed a powerful artificial intelligence tool which can make predictions about the future steps in the evolution of tumours based on certain patterns of mutation that have so far remained hidden within complex data sets.”

She adds: “With this tool we hope to remove one of cancer’s trump cards – the fact that it evolves unpredictably, without us knowing what is going to happen next. By giving us a peek into the future, we could potentially use this AI tool to intervene at an earlier stage, predicting cancer’s next move.”

The Revolver system was then operated to analyze the samples and the data relating to the different cancer types and then reviewed to see how accurately it detect changes in each tumor. This method of teaching the artificial intelligence was called “transfer learning.” The results showed that the platform could detect repeated evolutionary trajectories in subgroups of patients.

This led the researchers to conclude: “Our method provides a means of classifying patients on the basis of how their tumor evolved, with implications for the anticipation of disease progression.”

The study was funded by the Wellcome Trust, the European Research Council and Cancer Research U.K.. The research has been published in the science journal Nature Methods. The research paper is called “Detecting repeated cancer evolution from multi-region tumor sequencing data.”