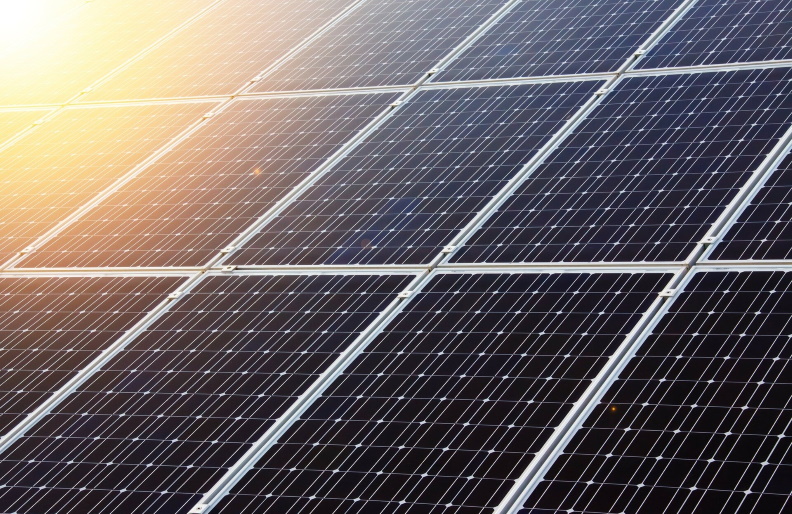 Researchers at the University of Waterloo have developed a way to better harness the volume of energy collected by solar panels.

In a new study, the researchers developed an algorithm that increases the efficiency of the solar photovoltaic (PV) system and reduces the volume of power currently being wasted due to a lack of effective controls.

“We’ve developed an algorithm to further boost the power extracted from an existing solar panel,” said Milad Farsi, a Ph.D. candidate in Waterloo’s Department of Applied Mathematics. “Hardware in every solar panel has some nominal efficiency, but there should be some appropriate controller that can get maximum power out of solar panels.

“We do not change the hardware or require additional circuits in the solar PV system. What we developed is a better approach to controlling the hardware that already exists.”

The new algorithm enables controllers to better deal with fluctuations around the maximum power point of a solar PV system, which have historically led to the wasting of potential energy collected by panels.

“Based on the simulations, for a small home-use solar array including 12 modules of 335W, up to 138.9 kWh/year can be saved,” said Farsi, who undertook the study with his supervisor, Professor Jun Liu of Waterloo’s Department of Applied Mathematics. “The savings may not seem significant for a small home-use solar system but could make a substantial difference in larger-scale ones, such as a solar farm or in an area including hundreds of thousands of local solar panels connected to the power grid.

“Taking Canada’s largest PV plant, for example, the Sarnia Photovoltaic Power Plant, if this technique is used, the savings could amount to 960,000 kWh/year, which is enough to power hundreds of households. If the saved energy were to be generated by a coal-fired plant, it would require emission of 312 tonnes of CO2 into the atmosphere.”

Milad further pointed out that the savings could be even more substantial under a fast-changing ambient environment, such as Canadian weather conditions, or when the power loss in the converters due to the undesired chattering effects seen in other conventional control methods is taken into account.