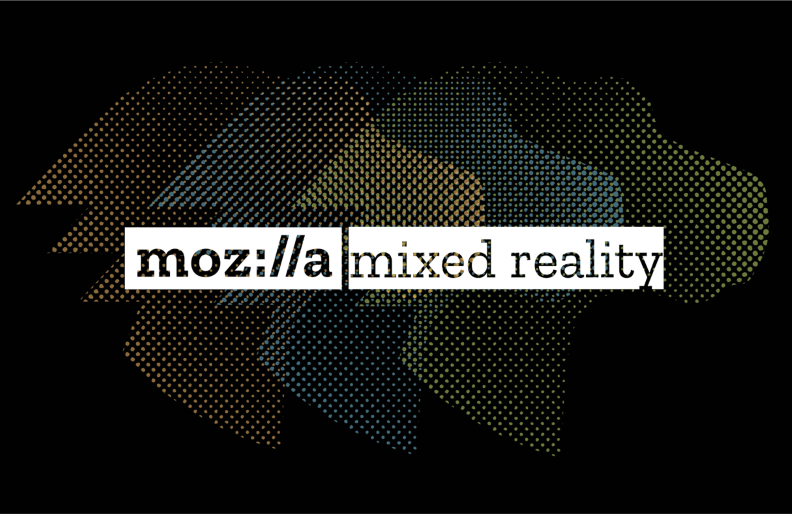 After recent restructuring announcements earlier this month, Mozilla has now released an update regarding its Mozilla Mixed Reality program.

The company announced that going forward, it will be focusing much of its efforts on Hubs – Mozilla’s open-source virtual reality (VR) chatroom designed for every headset and browser. Mozilla will be increasing its investment in the project, and Hubs will now welcome several new members from the Firefox Reality team.

Adding to its announcement, the company noted: “Having developed a solid initial Firefox Reality offering that brings the web to virtual reality, we are going to continue to invest in standards. We’ll also be supporting our partners, but in light of Covid-19 we have chosen to reduce our investment in broad new features at this time.”

At the end of the month, Mozilla will be releasing Firefox Reality v12 for standalone VR headsets, which will also be its last major release for a while. The browser will continue to receive support, however (including security updates), and Mozilla will continue to make updates to support Hubs and its partners. In addition, the company states that it will continue to remain active in the Immersive Web standards group.

Finally, the company stated that for iOS users, the WebXR Viewer will remain available, but this will not continue to be maintained.

For anyone interested in contributing to the work, Mozilla added that it is welcoming open source contributions at: