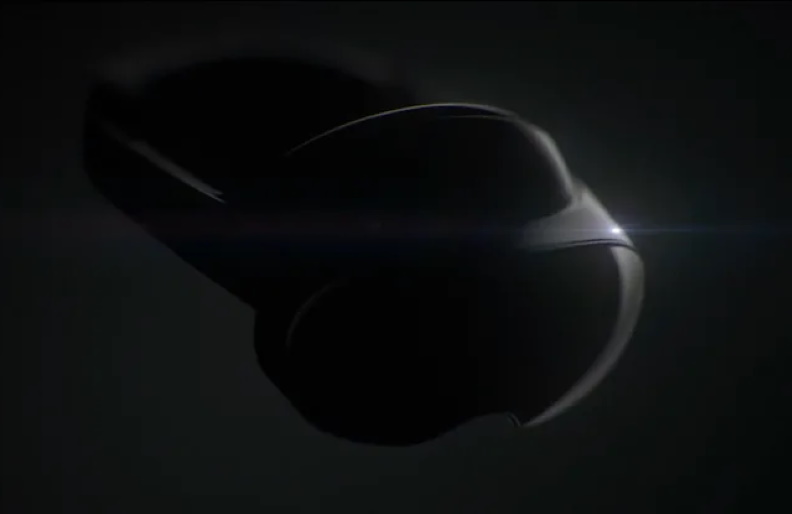 The company will release the device sometime next year.

Facebook is working on a new high-end VR headset codenamed Project Cambria. The company teased the device during its recent Connect conference on Thursday.

The new headset will not be a new Quest device, nor a direct successor to the Oculus Quest 2. It will be a separate “high-end” product from the company. It was also revealed that the new headset will be released at some point next year, although no official date has been set yet.

It will be sold at this higher price “because it’s going to be packed with all the latest advanced technologies,” the company explained.

Cambria will include capabilities that currently aren’t possible on other VR headsets. New sensors in the device will allow your virtual avatar to maintain eye contact and reflect your facial expressions. The company says that’s something that will allow people you’re interacting with virtually to get a better sense of how you’re feeling.

The ability, as with color passthrough, to accurately render objects and surroundings in the real world will also allow Project Cambria headsets to offer some mixed-reality features, from the full virtual reality experience to perhaps overlays for some augmented reality features.

Cambria will also feature new optics that the company said will increase visual fidelity. Facebook promised to share more details about the headset next year. In the meantime, it mentioned that third-party developers are already working on experiences for the device.

Also, The headset is part of a push towards the ‘metaverse.’ The metaverse is a concept coined in the 1992 sci-fi novel Snow Crash to describe a kind of three-dimensional virtual reality version of the internet where people are present as avatars and move through a digital representation of a physical world.

Zuckerberg also revealed the social media company is to change its name to ‘Meta.’ We don’t know too much more about the new headset, but it could feature on our best VR headsets page in the near future.