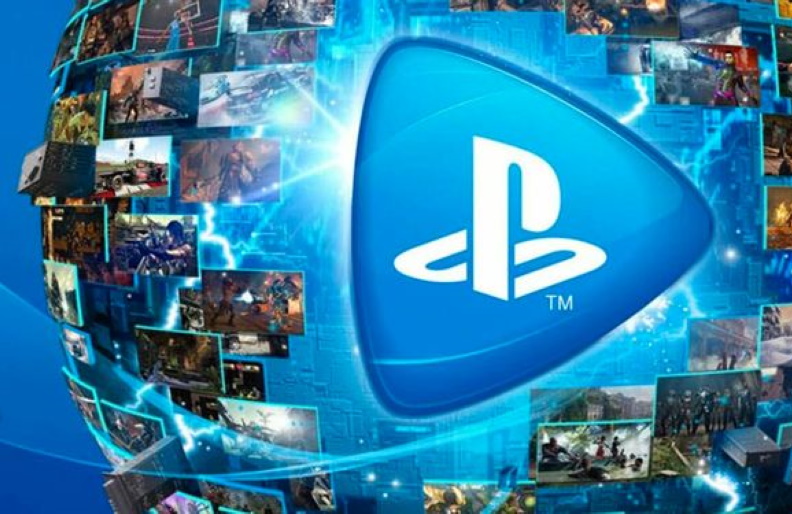 Half-price PS Plus Premium if you’re willing to commit to the new service for a decade.

After a couple of months of speculation, PlayStation finally let the cat out of the bag last week when it comes to the future of PS Plus. As expected, PS Plus will soon merge with PS Now and subscribers will have three different tiers to choose from. PS Plus Essentials, which will be what PS Plus is now, PS Plus Extra which will include access to hundreds of PS4 and PS5 titles, and PS Plus Premium which throws PS1, PS2, and PSP games into the mix.

The new service launches in June, giving you another couple of months to decide which tier you’ll opt for. Not much else outside of the above has been revealed so far, which makes that decision a tricky one to make. The various prices have been revealed though, which helps. $59.99 per year for Essentials, $99.99 for Extra, and $119.99 for Premium. Or tweaked prices should you opt to pay monthly or quarterly.

As people have been mulling over which tier to pick and how long to opt-in for, someone happens to have stumbled upon a pretty sweet deal. That if you make the right move, and make it before PlayStation realizes and stops you from doing so, you can get PS Plus Premium, the highest tier available, for half price for the next ten years.


Wario64 appears to be the first to have discovered the loophole, as you can see in the screenshots above. Since the new service hasn’t launched just yet, you can still sign up for PS Now or re-up your subscription. PS Now costs $59.99 a month, and you can stack up that subscription ten times so if you were to sign up at this very moment, you’d be guaranteed you pay that amount until 2032. However, as also highlighted in the screenshots above, PlayStation has already confirmed, that since PS Now will be retired come June, all of its subscribers will be moved over to PS Plus Premium later this year.

When that time comes, if you stacked up against your PS Now subscription then you will presumably get Premium half price for the next decade. Full access to everything the highest tier has to offer for the price of the lowest tier. As for how long you have to take advantage of what appears to be an overlooked, somewhat unbelievable offer, you may already be too late. At the time of typing this, 12 months of PS Now for $59.99 is no longer available to buy through the PS Store.

This article was originally published on TheGamer by Josh Coulson