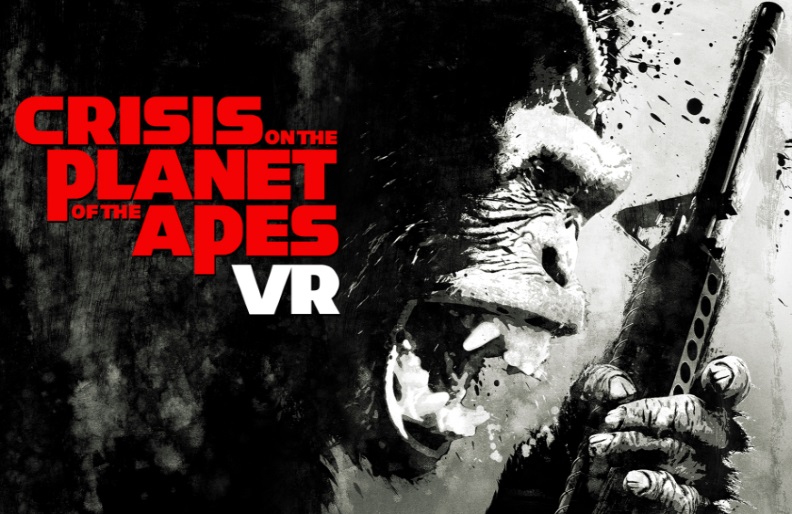 War for the Planet of the Apes wrapped up the story of the genetically modified chimpanzee Caesar in 2017, and it was followed by a short adventure game, Planet of the Apes: Last Frontier later that year. “Planet of the Apes” fans soon get to step into the world of the iconic movie franchise, thanks to a new virtual reality (VR) game dubbed “Crisis on the Planet of the Apes.” The game, which will cost $14.99, will be released on Oculus Rift, HTC Vive and PlayStation VR on April 3.

It won’t be a lengthy game, with FoxNext director of VR production and design Ben Miller calling it “an exciting couple of hours” in a post on the PlayStation Blog.

“When you walk, you won’t do it by just holding a button or warping through the world,” Miller continued. “You’ll have to learn how to move like an ape — swinging your arms in the real world as an ape might move.”

By using the VR headset — and the Move controllers with PlayStation VR — you’ll be able to climb nearly any obstacle, and a combat system built from the ground up for virtual reality promises to make you feel like an ape. To draw your weapon, you’ll have to physically pull it off of your back with motion controls.

Over the course of three films, the new Planet of the Apes made us question the role of humanity in the future of Earth, and whether or not we do more harm than good. Luckily, the world isn’t being annihilated by a pandemic just yet, so we have some more time for self-reflection.