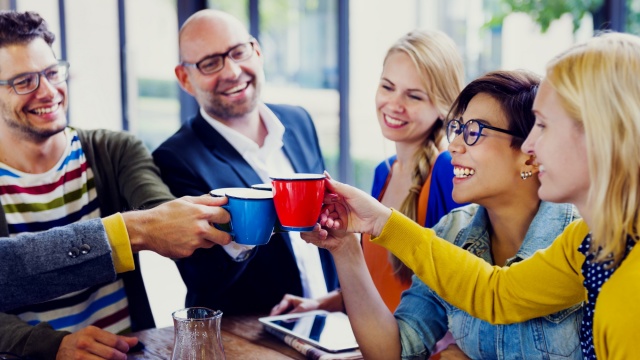 While the average person needs a large circle of friends to be happy, individuals with higher IQ feel better when surrounded by fewer people.

So, if you enjoy the company of a small number of people or even want to spend some time alone, it is a sign that you have a high IQ.

Analysis of data from 15,000 respondents aged 18 to 28 years showed that there are two major trends. People who live in cities are generally less happy than those who live in the suburbs and people are generally more satisfied if their social life is in full bloom.

To support this theory, the researchers relied on the life of humans from the period of thousands of years B.C., when hunting was a way of life, people lived in tribes tending to gather in smaller communities.

Another important information that they came upon is that more intelligent people are more satisfied when they are surrounded by fewer people, which means that the increase in human population doubled the influence of the satisfaction and happiness of less intelligent people.

“The knowledge that we revealed, showed that more intelligent people tend to spend less time in the company of others, because they focus on other important goals in thier life,” the researchers said.