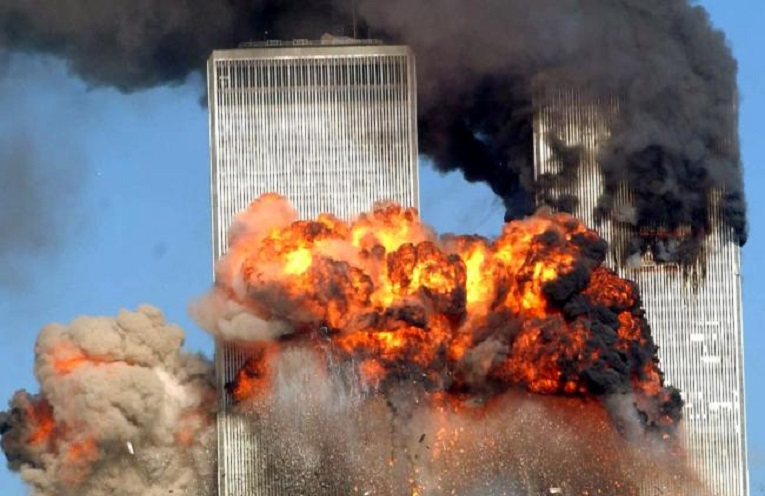 OSAMA bin Laden’s son wants to avenge his father’s death and follow in his footsteps by waging war against the West.

The claims were made by an ex-FBI agent in a forthcoming episode of American news show 60 Minutes which is examining letters discovered at bin Laden Sr’s compound when he was killed by US Navy Seals in 2011. 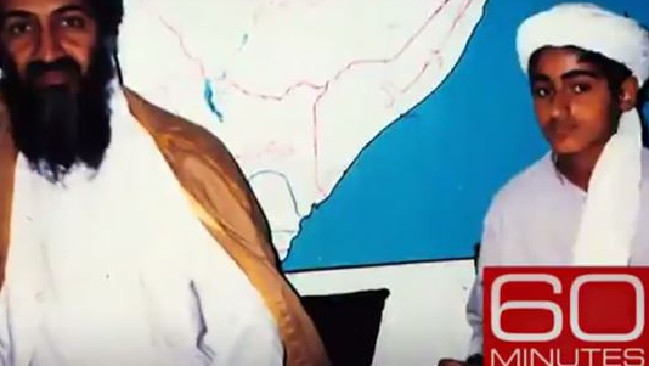 Among the messages, which have now been declassified, his son Hamza, now believed to be around 28, wrote to his father and committed himself to the terrorist’s cause.

The Sun reports that according to Ali Soufan, the ex-FBI agent, the letter read: “Every look … every smile you gave me, every word you told me. I consider myself to be forged in steel. The path of jihad for the sake of God is what we live [for].”

Hamza was 22 at the time the letter was written and has been touted by some security experts as a future leader of al-Qaeda, the terror group his father once led. 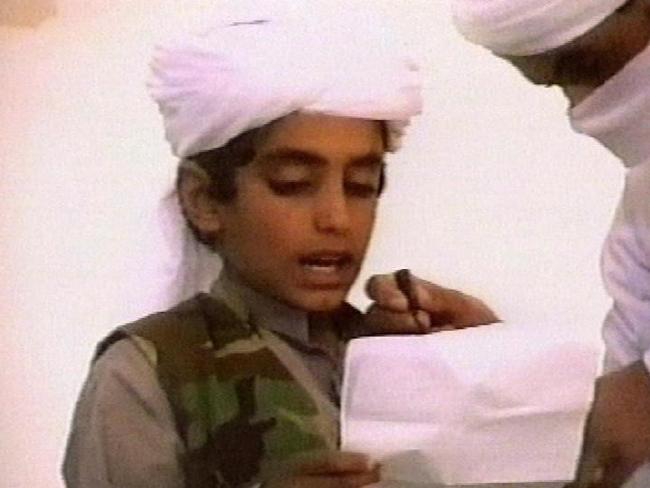 Mr Soufan was the bureau’s lead investigator on al Qaeda after 9/11 and said plans for Hamza to take control were first formulated when he was still a child and used to appear in propaganda videos.

The ex-FBI agent said: “He was a poster kid for al-Qaeda … and for members of al-Qaeda, who were indoctrinated with these propaganda videos, he means a lot to them.”

In 2015 al-Qaeda released an audio message of Hamza calling for terrorist attacks in London, Washington and Paris. 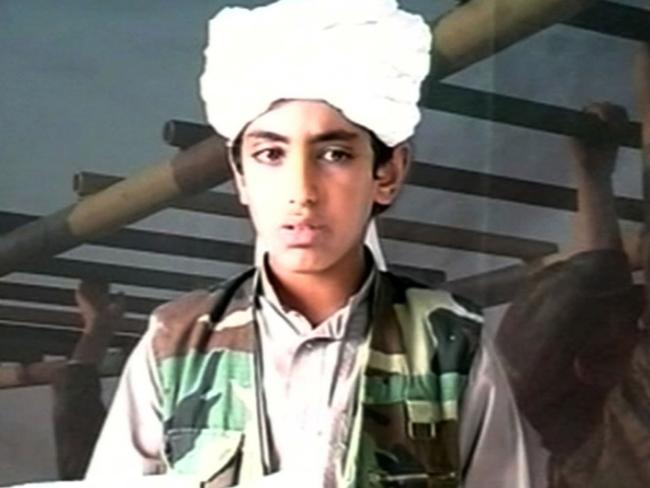 In the last two years he has released four messages calling for attacks against the West.

Mr Soufan said: “He’s basically saying, ‘American people, we’re coming and you’re going to feel it. And we’re going to take revenge for what you did to my father … Iraq … Afghanistan.’ The whole thing was about vengeance.”
In January of this year Hamza was placed on a US state department terror watch list and labelled a “specially designated global terrorist” — the same classification his father had.

Osama bin Laden was killed in Abbottabad, Pakistan, on May 2 in 2011 during an operation carried out by US Navy Seal Team Six.

Several documents were recovered during a search of the compound with dozens of letters written by him to his family and senior members of al-Qaeda now released to the public.

This article originally appeared in The Sun