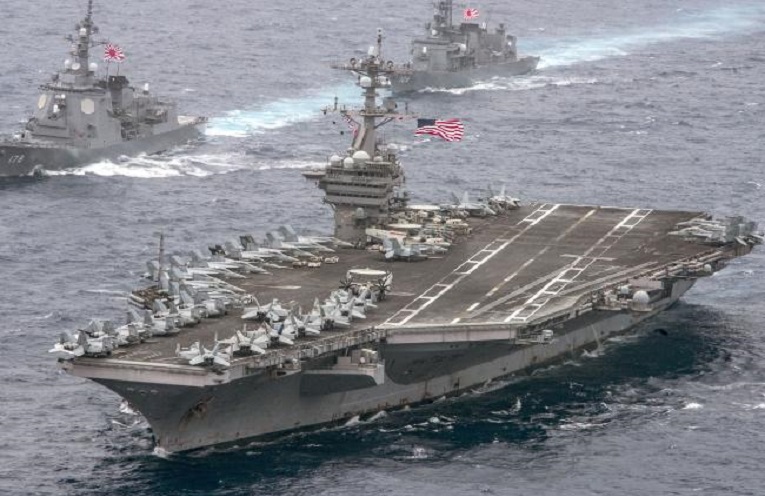 NORTH Korea has appealed to Southeast Asian countries for support in its row with the United States to prevent what it warned could be a “nuclear holocaust”.

In a letter to the Association of Southeast Asian Nations’ secretary-general, North Korean Foreign Minister Ri Yong-ho warned the situation on the Korean Peninsula was “reaching the brink of war” because of Washington’s actions.

He urged the ASEAN chief to inform the 10-nation organisation’s foreign ministers “about the grave situation” on the peninsula “and give them a proper proposal”, while criticising at length US-South Korean military exercises. 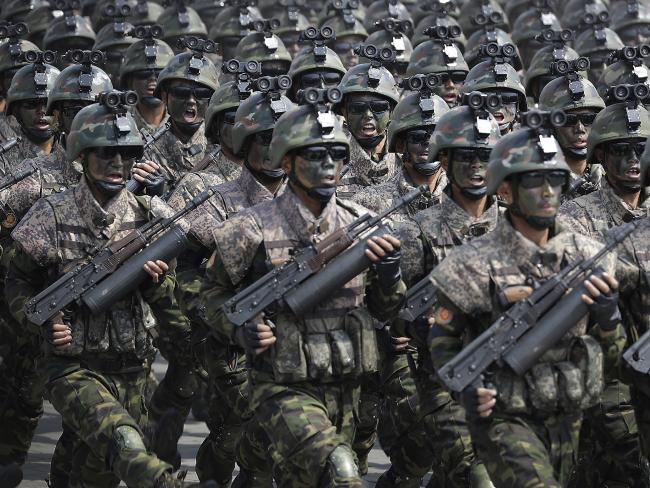 Tensions have soared in the region in recent weeks in the wake of a series of North Korean missile tests and tough rhetoric from Washington on the isolated nation’s rogue weapons program.

A copy of the North’s letter, dated March 23, was obtained by AFP on Thursday ahead of an ASEAN leaders’ summit in Manila where they are expected to discuss the situation on the peninsula.

“I express my expectations that ASEAN which attaches great importance to the regional peace and stability will make an issue of the US-South Korean joint military exercises at ASEAN conferences from the fair position and play an active role in safeguarding the peace and safety of Korean Peninsula,” the letter said.

North Korea is known to have close ties with some ASEAN members, including Cambodia and Laos. 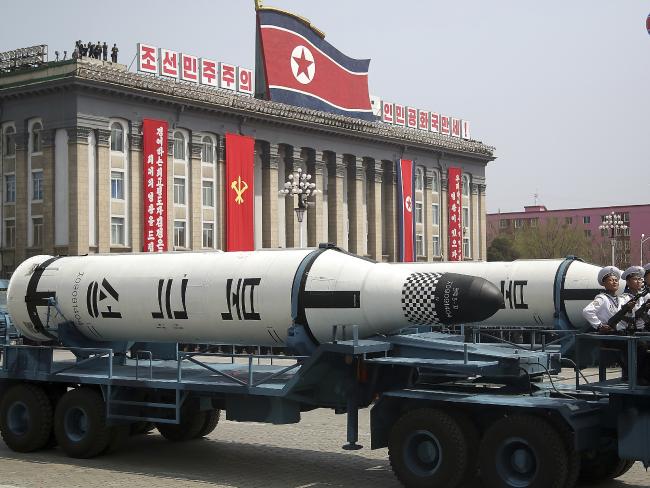 However ASEAN has in the past spoken out against North Korea’s nuclear ambitions.

A statement released at the end of an ASEAN leaders’ summit in Laos last year expressed “serious concern” over North Korea’s nuclear testing and called on it to abide by relevant UN Security Council resolutions meant to curtail its atomic program.

Ri’s letter appeared to be a highly unusual move. A Southeast Asian diplomat said that, as far as he could recall, it was the first time North Korea had written a letter seeking ASEAN’s help on the issue.

It comes after Pyongyang’s diplomatic ties with ASEAN member Malaysia were seriously damaged with the assassination in Kuala Lumpur in February of Kim Jong-nam, the estranged half-brother of North Korean leader Kim Jong-un.

South Korea has blamed Pyongyang for the killing, accusing its agents of using a banned nerve agent.

Ri wrote in the letter that the annual US-South Korea military exercises justified Pyongyang’s decision to develop its own nuclear weapons.

“It is a fact clear to everyone that when they deploy the means of nuclear strike that can drive the Korean Peninsula into a nuclear holocaust in just seconds … the nature of such exercises can in no way be defensive,” the letter said.

Washington has deployed an aircraft carrier strike group to the Korean peninsula amid signs the North could be preparing for a sixth nuclear test.

Admiral Harry Harris, who heads the US Pacific Command, said in Washington this week the US Carl Vinson strike group was in the Philippine Sea just east of Okinawa, “in striking range and power projection range of North Korea if called upon to do that.”

“It would be as good as any other time to advise people to just go easy,” Duterte told reporters.

“I would caution everybody … if there’s a nuclear war here, a holocaust, this will become an arid land.” 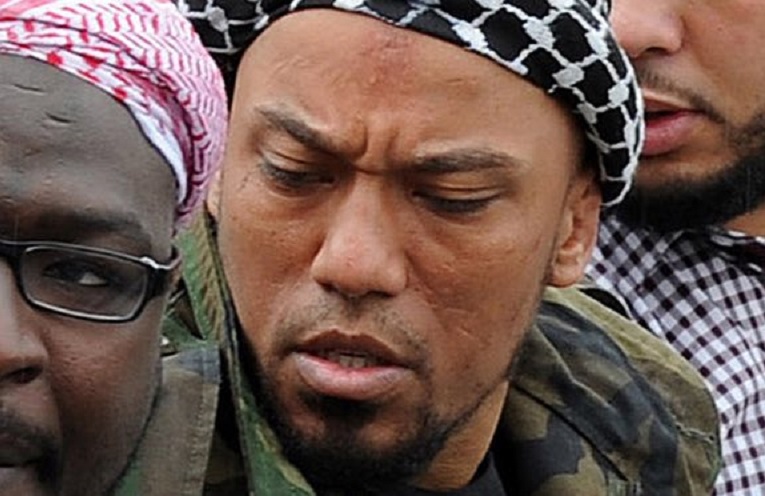 FBI translator married Isis recruiter she was meant to be investigating 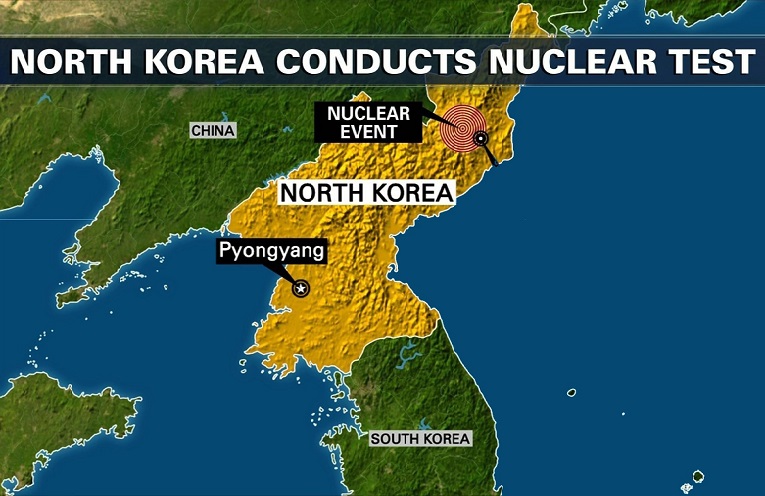 North Korea is ready to conduct another nuclear weapons test 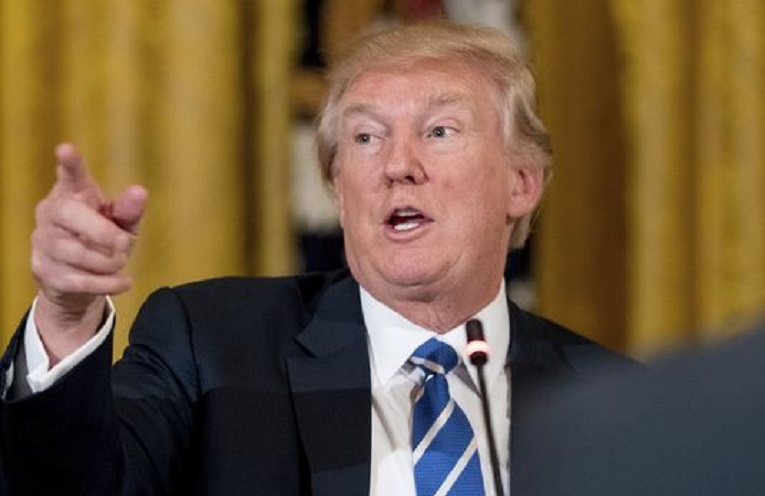 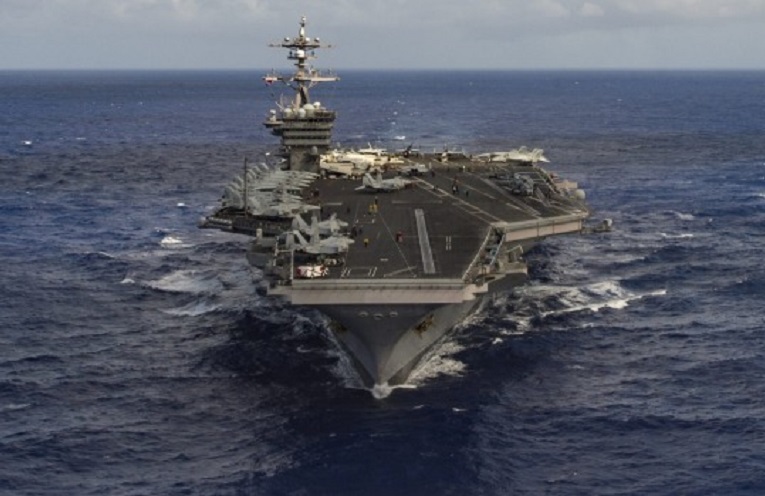 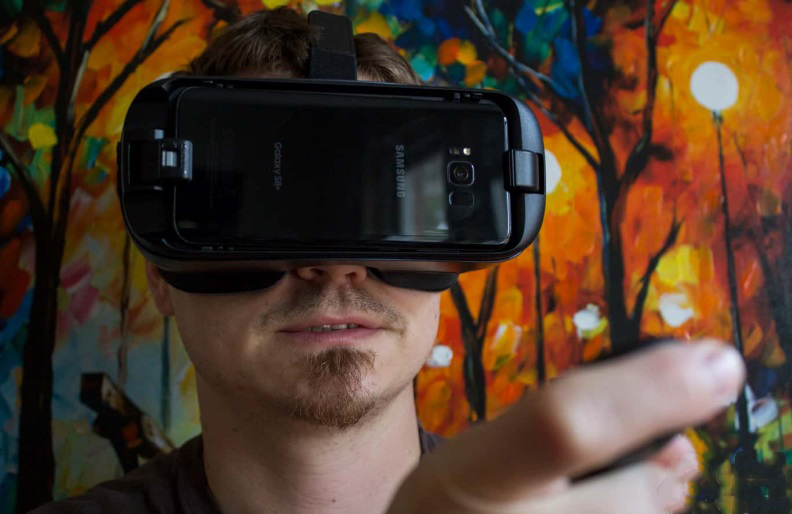