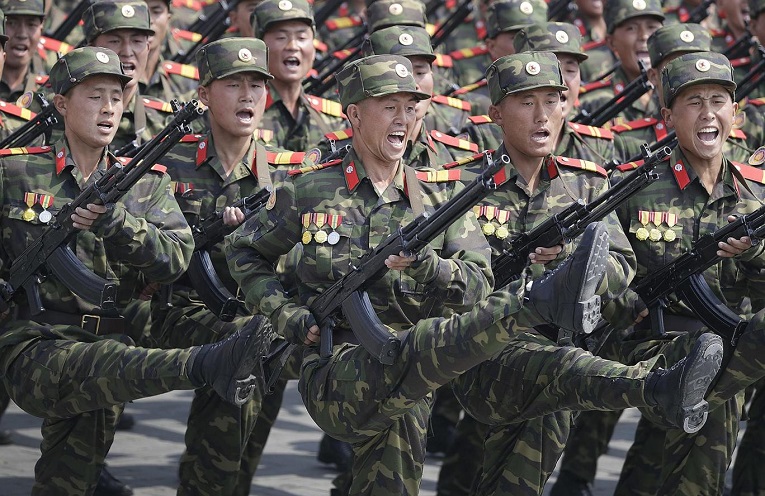 There are at least four US citizens detained by North Korea

North Korea has said it has the right to “ruthlessly punish” American citizens it has detained for allleged crimes against the government.

The East Asian nation announced over the weekend that it had detained a fourth American, bring to four the number of US citizens it is holding.

Citing Nort Korea’s KCNA news agency, Reuters said the government had declared the crimes the Americans had been accused of would soon be announced.

North Korea, or properly the Democratic People’s Republic of Korea (DPRK), said it had detained Kim Hak Song, who worked for the Pyongyang University of Science and Technology, last Saturday. Officials in the Communist state said he had been held on suspicion of “hostile acts”.

“A relevant institution of the DPRK detained American citizen Kim Hak Song on May 6 under a law of the DPRK on suspension of his hostile acts against it,” KCNA said.

A third US citizen, Kim Sang Dok, who was associated with the same school, was detained in late April for alleged hostile acts, according to North’s official media.

The US State Department said it was aware of the latest reported detention.

“The security of US citizens is one of the department’s highest priorities,” said a spokesperson. “When a US citizen is reported to be detained in North Korea, we work with the Swedish embassy in Pyongyang.”

The reported detention comes as tensions on the Korean peninsula run high. Both sides have been engaging in sabre-rattling and Washington has said it is determined to halt North Korea’s nuclear weapons program.

Experts said they believed the series of detentions may be an attempt at “hostage diplomacy” on the part of North Korea.

“Kim Jong Un is using hostage diplomacy as a part of his military and defence strategy with focus on preventing the US from removing him from power as well as to prevent the US from taking military options against North Korea,” An Chan Il, president of the World Institute for North Korea Studies and a former defector, told NBC News.

“Although such hostage talks don’t usually lead to negotiation over missile or nuclear weapons…the added numbers can certainly hamper and limit options the US can take over North Korea,” he said.