NORTH Korea said it has detained another American citizen for suspicion of acts against the state, which if confirmed would make him the fourth US citizen to be held by the isolated country amid diplomatic tensions.

Kim Hak Song, who was detained on May 6, worked for the Pyongyang University of Science and Technology, the North’s KCNA news agency said. 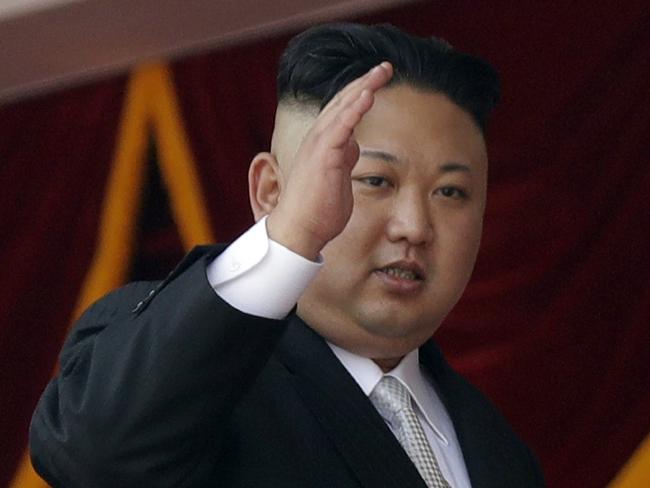 A third US citizen, Kim Sang Dok, was detained in late April for hostile acts, according to the North’s official media.

The US has in the past accused North Korea of detaining its citizens to use them as pawns.

KCNA said that “a relevant institution” was “conducting [a] detailed investigation” into Kim Hak-song’s alleged crimes.

In Washington, the State Department said it was aware of the report of the new detention and that “the security of US citizens is one of the department’s highest priorities.”

The Pyongyang University of Science and Technology is the only privately funded university in North Korea and is unique for having a large number of foreign staff. 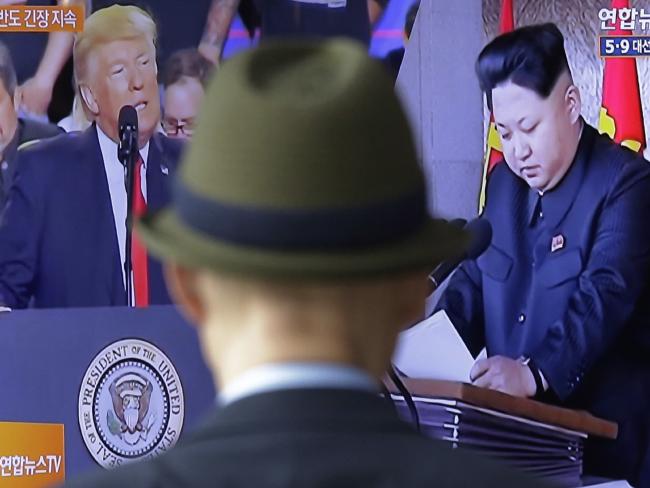 Washington, Seoul and others often accuse North Korea of using foreign detainees to wrest diplomatic concessions, which in recent years have involved high-profile American missions sent to secure the release of the Americans. When an American citizen is reported detained, the US works with the Swedish Embassy in the North Korean capital, since the US and the North do not have diplomatic relations.

North Korea’s announcement of the detainments comes amid tensions over fears that Pyongyang is preparing another round of nuclear or missile tests and comments. US President Donald Trump has further spiked animosity by saying he isn’t ruling out military action against the North, although Trump has also said he would be willing to talk with North Korean leader Kim Jong Un under the right circumstances.