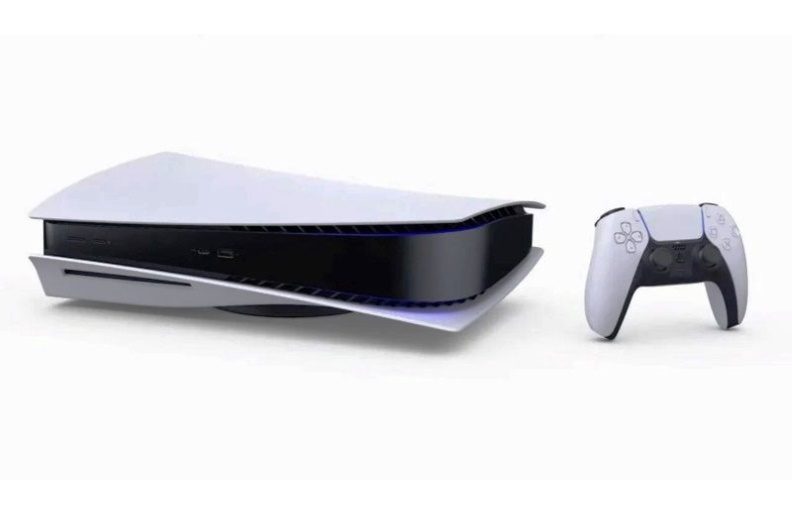 Shortly before the official market launch of the PS5, we received another detail about the next-generation console. As Sony Interactive Entertainment confirmed, the PS5 will be delivered without a classic web browser.

In North America at least, the PlayStation 5, the new console flagship from Sony Interactive Entertainment, will release this week.

The news aggregation Twitter account Nibellion quotes a Japanese interview with outlet AV Watch, where Sony’s Hideaki Nishino says: “We have doubts about whether a web browser is necessary for a game console as an app, so we’ll have to wait and see.” There are no plans to include a web browser right now, Nishino reportedly says.

Nishino on PSVR compatibility on PlayStation 5

“I believe that […] the PS5 will improve the experience”

“I would like to expect the PS5 to have a VR experience that is appropriate for the PS5. I can’t comment any further, but I’m looking forward to it (laughs)” pic.twitter.com/eZC2ADFCP2

Because while the aforementioned FAQ points out that “No, the PS5 system doesn’t include a dedicated web browser app”, a menu item called Web Browser appears in the system settings of the PlayStation 5. At the moment, however, one can only speculate what this is all about. It would certainly be conceivable that the decision to do without a web browser was only made at the last minute.

It is also speculated that the developers have kept the option of submitting a browser update open. So we may find out more in a few weeks. In North America, the PS5 will be released on Thursday, November 12th, 2020.

On the other hand, PS5 will release in Europe and the rest of the world on November 19, 2020, one week later.