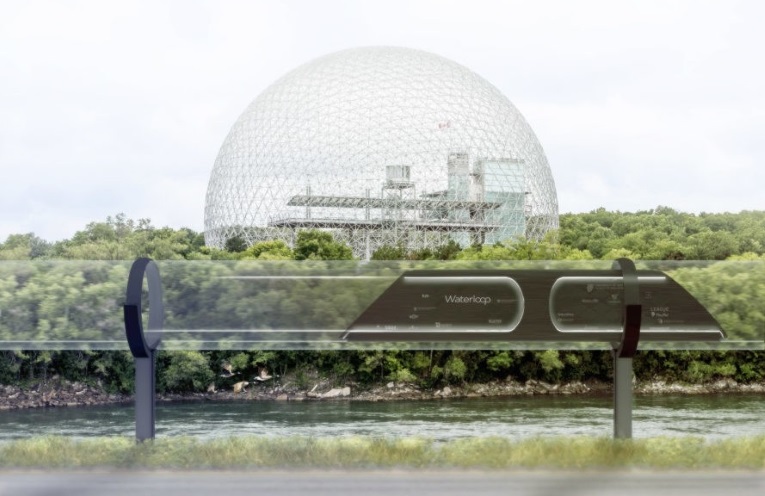 Canada’s only Hyperloop competitor is gearing up for its first functional test on November 1, and it promises to make a splash. The University of Waterloo will trial the Waterloop – the world’s first functional pneumatic hyperloop levitation system next week in Ontario. The team has also unveiled a new faster and lighter version of its functional Hyperloop prototype pod, the GOOSE I, which is currently being fabricated.

The Waterloop team is focusing on reducing the weight of its futuristic vehicle in order to boost speed. Currently, the team is aiming for 340 miles per hour (550 km/h). While that is only around half the speed that theoretical Hyperloop pods can travel, it will be an impressive accomplishment for an actual prototype. The GOOSE I pod, backed in part by crowdfunding efforts, is the team’s half-scale, functional prototype vehicle pod. 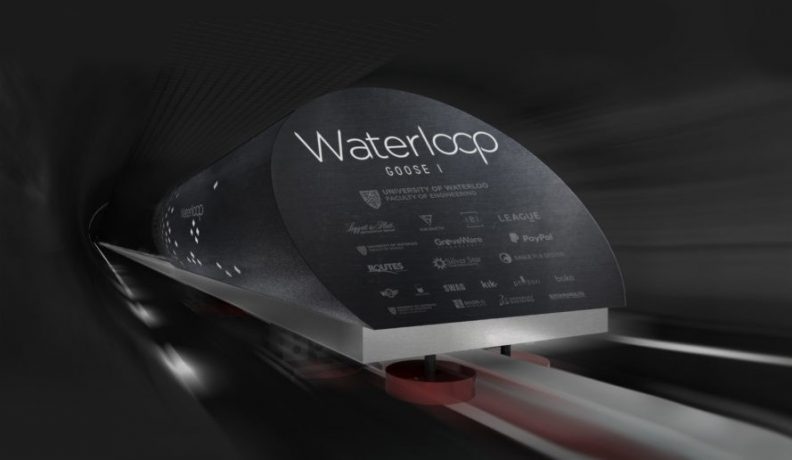 After unveiling the initial Hyperloop concept in 2013, SpaceX and Tesla CEO Elon Musk moved quickly to share the technology by making it open source. In doing so, he fired a starting gun of sorts, kicking off a global innovation race.

Although Musk is not directly involved with any of the teams working toward a working Hyperloop system, SpaceX launched the Hyperloop Pod Competition I in 2015, which invites Hyperloop teams from around the world to test their human-scale pods on the mile-long test track built adjacent to SpaceX headquarters in Hawthorne, California. The competition is scheduled for the weekend of January 27-29, 2017. Team Waterloop, the only Hyperloop competition team from Canada, is looking forward to unleashing their creation at that event.