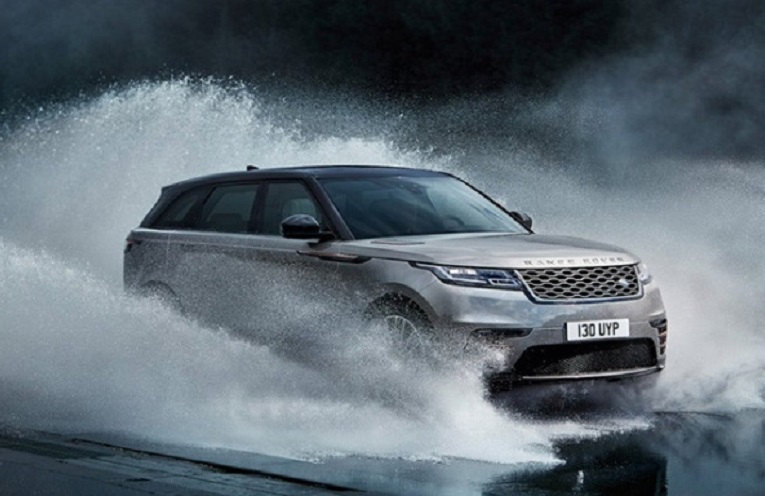 The new Range Rover Velar has been revealed at Geneva. It takes its place between the Evoque and the Range Rover sport, priced from £44,830

Land Rover has given the all-new Velar its official debut in the metal at the 2017 Geneva Motor Show. The firm’s star car for the show intends to cover many bases, being a rival for the Porsche Macan, BMW X6 and everything else in-between, and it should hit showrooms this summer.

When it arrives on sale, the Velar will form the fourth pillar of Land Rover’s Range Rover line-up. It intends to bridge the gap between the Evoque and the Range Rover Sport, and appears as a new way for some Evoque customers to get into one of the brand’s larger cars. Against the tape measure, the new Velar comes in at 4,803mm, making it five centimetres shorter than the Sport. However, at its tallest point it’s only 5mm taller than the Evoque.

While the Velar isn’t a full-blown coupe-SUV to match the X6, its roofline is far more rakish than anything else in the Range Rover tent. The new car will be the firm’s de-facto coupe model, though in practice it should prove to be as practical and spacious as a Porsche Macan or the Jaguar F-Pace.

It blends Evoque with more traditional full-size Range Rover styling elements, though it does introduce one or two all-new design traits. Horizontal taillights, as with the Evoque, are found at the rear, though the Velar’s units are slimmer and stretch across the width of the tailgate. Other design firsts include the recessed, pop-out door handles, leading to a much smoother side profile.