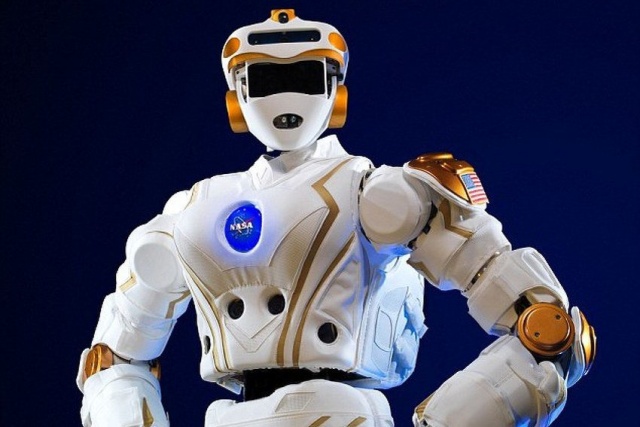 NASA is working on the formation of a team that will make the robot Robonaut 5 (R5), which should include a series of options that could save the lives of astronauts in space.

In fact, NASA has decided to announce a competition under the name “Space Robotics Challenge”, a prize for the winning team is one million dollars.

In the text of the announcement, NASA encourages innovators to program R5 in a virtual world with communication skills, repairs of faulty solar part and identify and repair the station.

Earlier NASA has already developed a similar robot with the help of hydraulics, but it works only on Earth conditions and can not bear cold temperatures and relentless atmosphere of planets such as Mars.

R5 is made of elastic instead of hydraulic technology, a new way of solving problems at work in the universe.

In this project, NASA started working back in 1996 and experts believe the new robots could one day be used for the first mission to Mars.