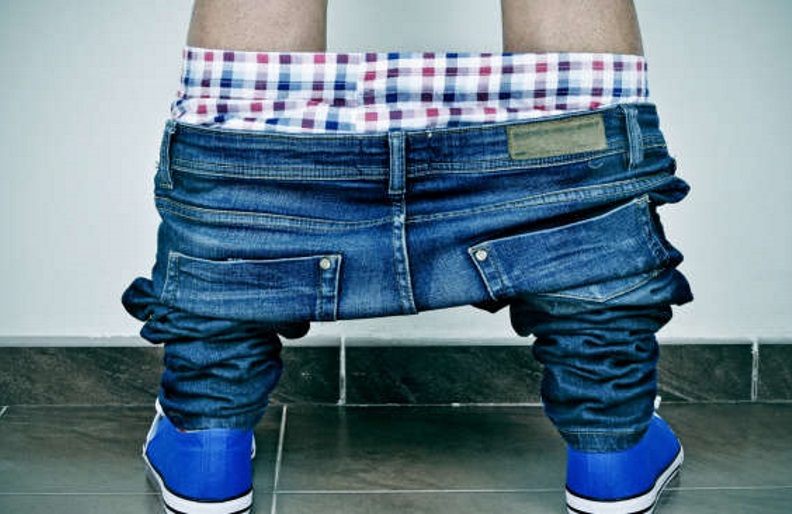 Researchers from Harvard University released a recent study, published in European Urology, that suggests men who climax 21 times or more per month may have their chances of prostate cancer slashed by up to a third.

The study consists of a questionnaire given to 31,925 men over an 18-year period, with ejaculation frequency determined the year before questionnaire distribution, and between the ages of 20-29, as well as 40-49.

Previous studies have suggested that an active sex life may help to lower one’s risk of cancer, but now the golden number of orgasms per month has been suggested by these researchers. It is currently unconfirmed why, but some scientists believe a successful orgasm may flush out cancer-determining toxins that build up in the prostate.

Around one in seven men will experience prostate cancer in the US during their lifetime. Last year alone, there were 161,360 people diagnosed – out of those, nearly 27,000 died. The risk severely increases over the age of 65, with over 85 percent of cases being diagnosed in this age range.

Luckily, the survival rate of those with prostate cancer is relatively high compared to other cancers, and depending on the stage of cancer, the treatment varies from non-invasive to surgery. Radiotherapy and surgery (radical prostatectomy) are available for localized tumors, but the treatment can leave you with life-changing effects, such as incontinence (inability to control urination) and impotence (inability to gain an erection).

In light of these potential side-effects, it is a far better option to prevent the development of the tumor than to suffer the post-diagnosis treatments. This research aims to improve lifestyles with the goal of reducing the risk – prevention is better than a cure, after all.

So go ahead gentlemen, do your thing – for your health, of course.