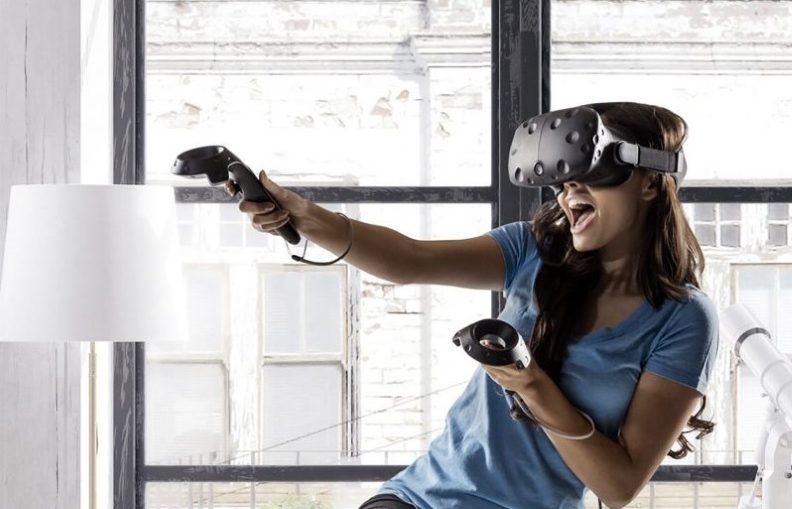 During the Black Friday weekend madness, there were a slew of great deals to be had on the Oculus Rift and PlayStation VR headsets.

However, we were hard pushed to find a decent discount on arguably the most accomplished VR device of all, the HTC Vive.

If you’re a US resident, who has been biding your time, then you’re about to be rewarded for the best HTC Vive deal yet.

Amazon US is selling the Virtual Reality System for $599 (down from the $799 asking price) and is throwing in the Deluxe Audio Strap (usually $99) for good measure.

The cherry on top of the virtual cake is an $100 Amazon gift card.

Buy: Get the HTC Vive with Deluxe Audio Strap and Amazon Gift Card for $599

All-in-all it’s a pretty significant saving for those who already own a PC capable of running the HTC Vive system.

However, that’s still a lot more expensive than the current Oculus Rift and PlayStation VR pricing.

The Facebook-owed Rift is just $349 until the end of the year, while PlayStation VR is up for grabs from just $199 over the festive period.

However, for the extra expenditure, you are getting perhaps the most cutting edge system with true room tracking technology.

As we pointed out in September this year, this might be the perfect time to buy a HTC Vive due to the incentive the company is throwing developers.

The company is giving devs 100% of the proceeds from all sales, rather than taking its usual 30% cut. This means we could be in for some new exciting new experiences in the next few months.