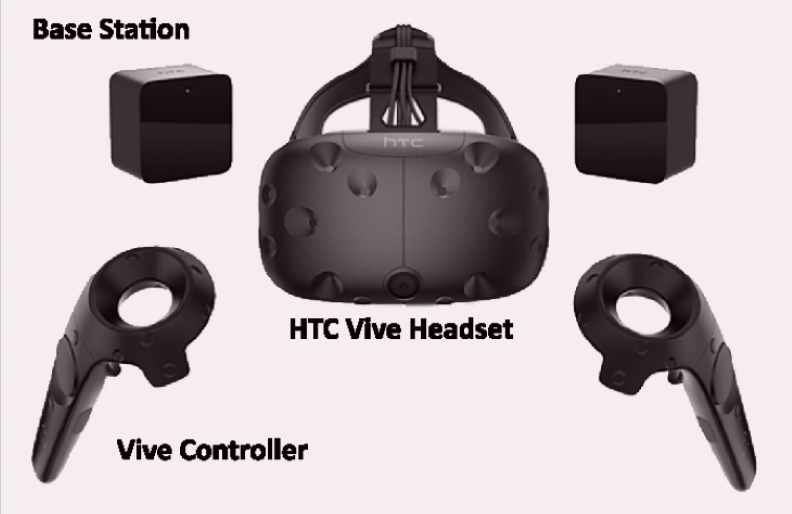 Virtual reality (VC) headsets are all the rage these days. They offer a more immersive experience to the gaming world. HTC Vive – the “king of virtual reality” – does just that, but the VR system comes with its drawbacks.

From “headset not found” errors to pairing issues, we’ll cover common HTC Vive problems users face. Then, we’ll suggest possible fixes and provide step-by-step instructions on how to address the issues you might encounter with your HTC Vive.

If you find that your controller isn’t recognized by SteamVR, the LED color should give you a clue about what to do.

When the controller LED is solid blue, it means that the controller is not connecting to the PC successfully. You will need to re-pair your controllers. To do so, navigate to SteamVR > Settings > Devices > Pair Controller.

Step 2: Keeping these buttons held, plug your controller into your PC via Micro USB.

Step 3: After plugging it in, wait five seconds and then release the buttons. Your PC will appear to find a new storage device. Ignore this prompt and unplug the controller.

Step 4: After this, the controller will be reset, and should now be working properly.

If light is not on at all

Controller Trackpad is twitchy or oversensitive.

If your controller is a bit squirrely or difficult to use, it likely needs to be calibrated or the firmware needs to be updated.

Step 2: Turn off the controller by holding down the System button until the LED turns off.

Step 3: With the controller turned off, press and hold the trigger and grip button.

Step 4: While continuing to hold the trigger and grip button, press the system button. The controller should turn back on. When it does, it will make a different noise than the usual power-on noise.

One or both Base Station LEDs won’t change from blue

This generally means that the Vive base station is having difficulty stabilizing. Vibrations or movement can cause this error to occur.

If your Vive Lighthouse base stations won’t wake up from standby, try this: 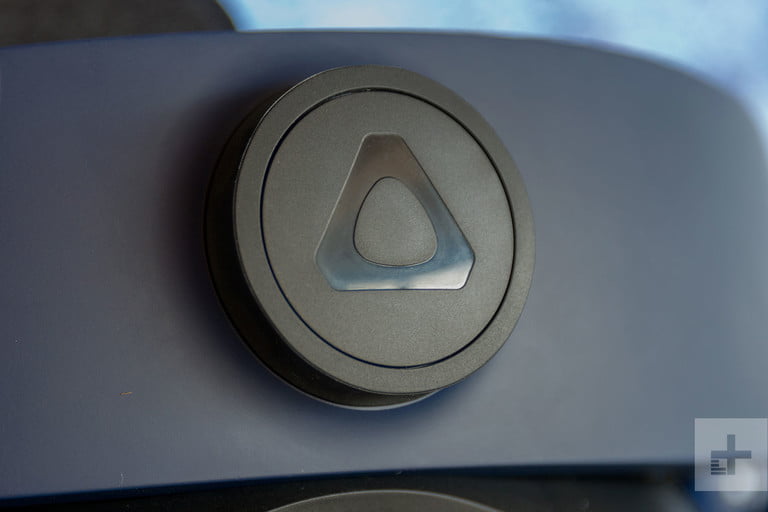 Base Station LEDs are solid or blinking purple

This means the base stations are having difficulty seeing one another.

The base station LED is off

Issues can occur with your base station while trying to sync. Here are some tips to make sure they are set up properly for optical sync.

If all the above criteria are met, the base station LED should turn solid green when synced. If it still doesn’t, try using the Sync Cable.

Step 1: Packaged with the Vive box is a long, optional cable. Plug this cable into the base stations.

Step 2: Push the mode buttons on the backs of the stations until one station displays “a” and the other “b.”

Step 3: If done correctly, the base station LEDs should now be solid green.

This article was originally published on Digital Trends by Brendan Hesse