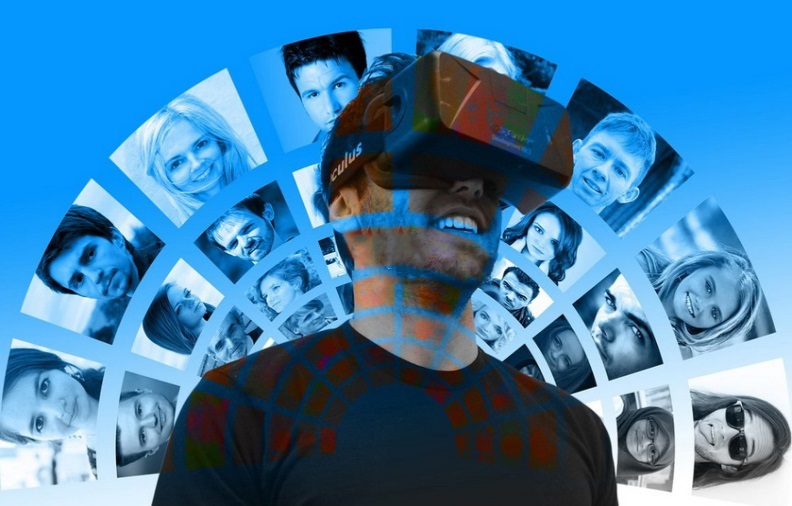 Oculus Rift was one of the first names to raise the worlds attention to VR. Oculus initiated a Kickstarter campaign in 2012 to fund the Rift’s development, after being founded as an independent company two months prior. The project proved successful, raising US$2.5 million. It was later purchased by Facebook for $2 billion with it finally being released on March 28, 2016.

Since then various competing technologies have launched. HTC Vive was one of the first direct contenders, and it looked like an outlier compared to Oculus initially, but with the backing of steam and superior hardware, it has established itself well in the market. 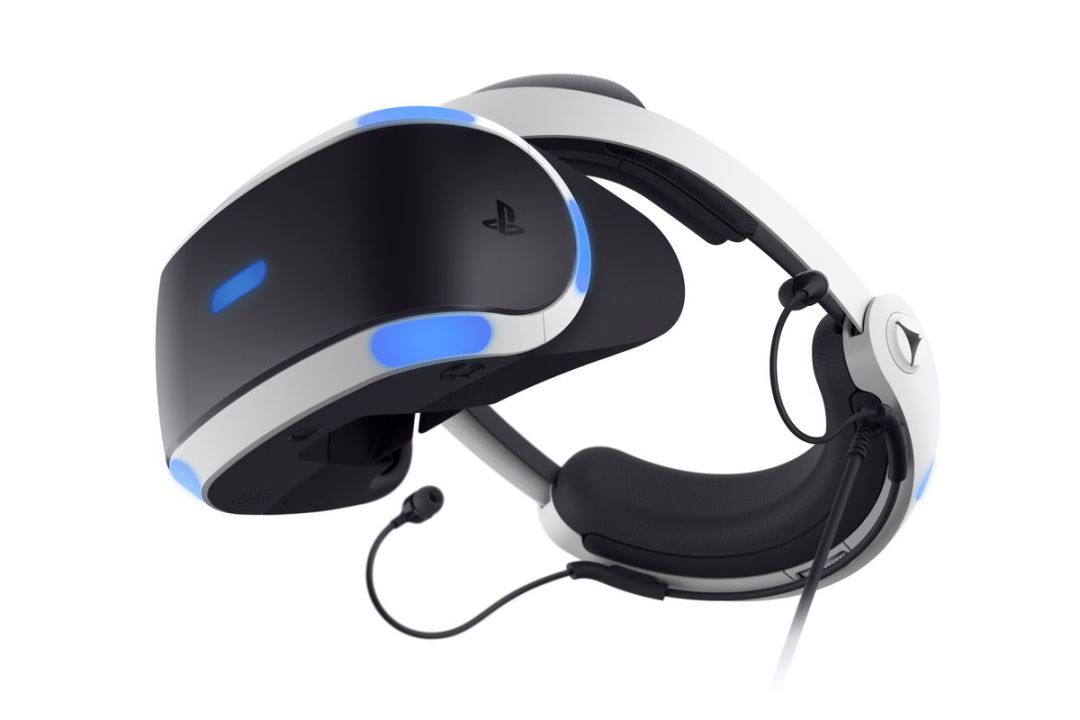 More recently PlayStation entered the market, which offered a more cost-effective way for gamers to play in VR due to the lower cost of a PS4 vs gaming PC.

VR has now been boosted by Microsoft baking it into Windows 10, and several OEM is releasing VR headsets that work with Windows Store and Steam while being cheaper than Vive.

The windows based system isn’t just VR either; they are classed as mixed reality headsets which allows VR images to be placed over the real world. Think Pokemon Go but with a VR headset.

The notable driving force behind VR is gaming and experience games such as Fallout 4 in VR or Resident Evil 7: Biohazard has proven immensely popular.

But it is not just traditional games that are proving to be popular several online casinos have developed VR experiences allowing you to play online slots or other classic games in a VR world.

The sex industry is hard to ignore too; it had famously helped drive specific technologies in the past such as backing VHS over Betamax, and boosted sales of DVD players when they came to the market. It is also one of the pioneers of Pay-per-view streaming, and now it is getting into VR in a big way. Last year CES opened their doors again to this market due to all the technology they wore developing.

Google Expeditions is also proving to be a favourite driving mechanism being VR. It provides a low-cost way for children to experience the world in 3D rather than having to learn about history and geography from boring class books.

VR is definitely here to stay, and while it is a long way off becoming mainstream or achieving market saturation industries such as gaming, sex and education will continue to drive the technology forward. As it matures the cost of entry will go down, and the availability of applications will go up, which will help make it mainstream.

This article was originally published by Mighty Gadget.