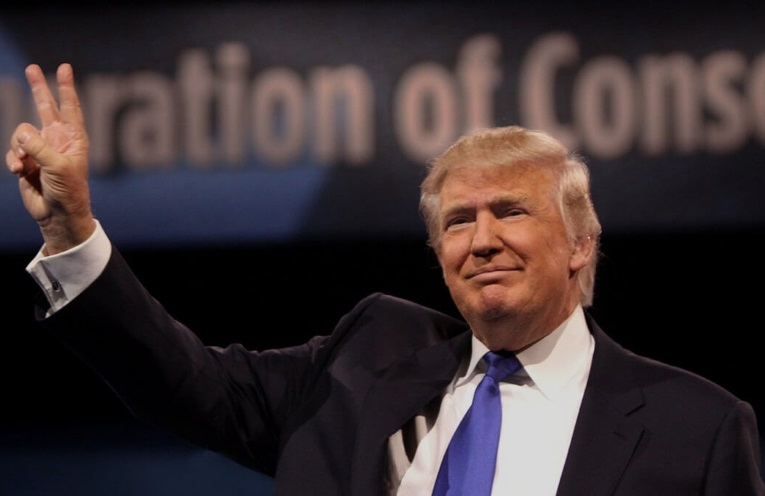 The last week has been a tough one for Hillary Clinton. Last Friday’s announcement by FBI Director James Comey that emails considered “pertinent” to the investigation into Clinton’s use of a private email server had been discovered accelerated a bump in Donald Trump’s poll numbers that had begun before that news hit.

National polling was the first to tighten — the WaPo-ABC Tracking Poll showed the Democratic presidential candidate up three points on Friday — but swing-state polling has followed suit. CNN, as of Friday morning, even had Clinton below 270 electoral votes for the first time in a long time. 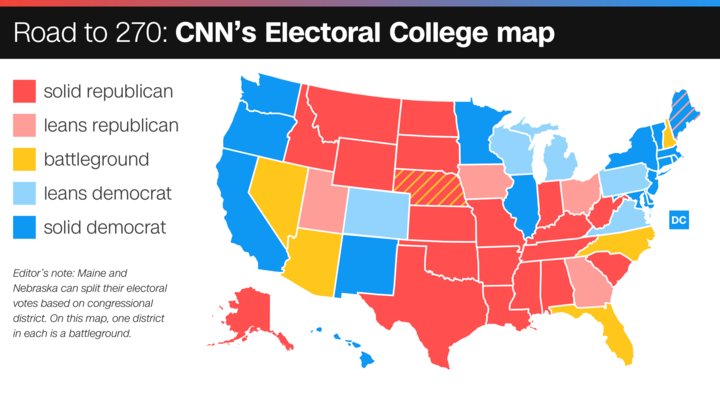 We at The Fix aren’t there just yet. But we are making three changes in our electoral-map ratings — all of which favor Trump.

The biggest move is Ohio — from “toss-up” to “lean Republican.” The Buckeye State, which went for Barack Obama in each of his two races, has long been one of the friendlier swing states for Trump, thanks in large part to its older and whiter (as compared with the country as a whole) population. The last two polls in the state have shown Trump up five points, and the RealClearPolitics polling average gives the Republican nominee a 3.3-point edge. That fits more with our “lean” category than our “toss-up” one. Clinton isn’t giving up on the state, however — she’ll be in Cleveland on Sunday.

We’re also moving Arizona from “toss-up” to “lean Republican.” The state appears to have reverted back to its default partisanship in the aftermath of the Comey announcement; Trump has led in the last five polls in the state, including leads of five points in the last two surveys:

Finally, we are moving New Hampshire from “lean Democratic” to “toss-up.” Like Ohio and Arizona, the Granite State has inched toward Trump over the past week and is now among the closest races in the country. Two of the three most recent polls conducted in New Hampshire have shown a dead heat.