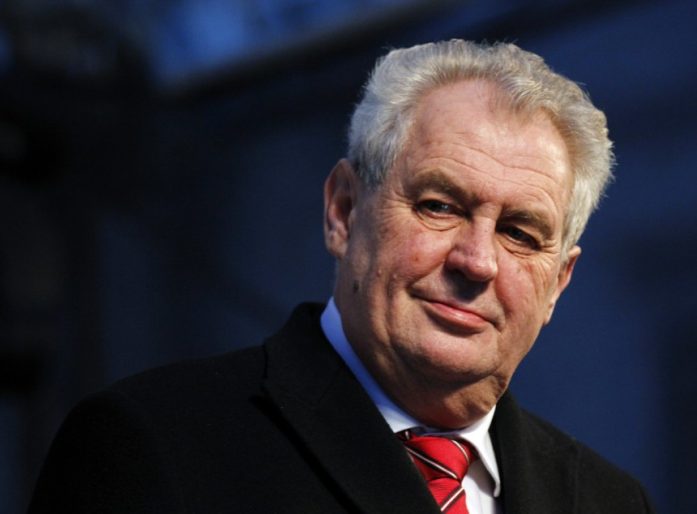 PRAGUE Tue Sep 20, 2016 (Reuters) – Czech President Milos Zeman would vote for Donald Trump if he were casting a ballot in the U.S. election in November, he said on Tuesday.

“I will not interfere in internal American politics. I will only say, if I were an American citizen, yes, I would vote for Donald Trump,” he told idnes.cz, the website of daily newspaper Mlada Fronta Dnes.

The outspoken Zeman has often ran counter to government policy on a number of issues and has even called for referendums on Czech membership of the European Union and NATO, although he has said he would back staying in both.

Zeman said in the videotaped interview Clinton would continue the policies of President Barack Obama that he said were linked with several failures, adding “the entire Middle East has been put in disarray, festering wounds remain”.

Zeman is not the first in the region to throw his weight behind the Republican nominee. Hungarian Prime Minister Viktor Orban has also said Trump’s migration and foreign policy plans were vital for Hungary and called those of Clinton “deadly”.