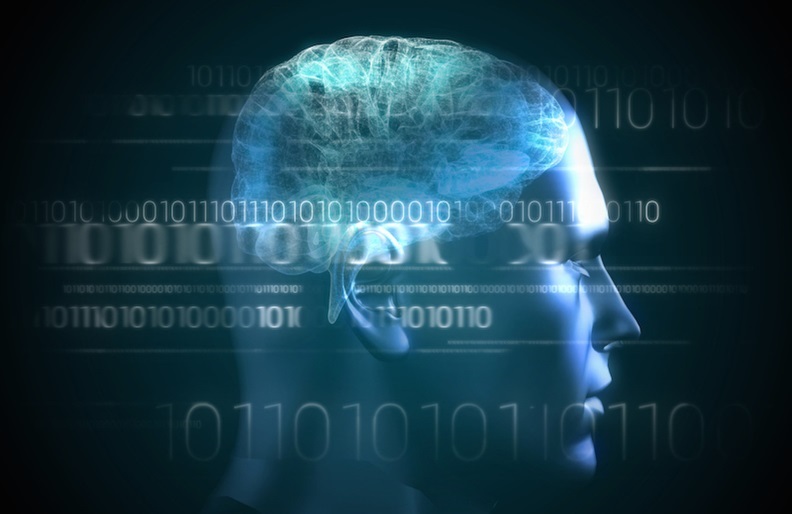 Problems with the brain’s “helper cells” may contribute to schizophrenia, a new study in mice suggests.

The study focused on glial cells, which provide support for the neurons that do the “signaling” within the brain. For instance, glial cells help organize the connections among neurons and produce myelin, which acts as insulation around the brain’s nerve fibers.

To see if glial cells contribute to schizophrenia, the researchers first took samples of skin cells from people who developed schizophrenia in childhood, before age 13.

Then, the scientists used a technique to reprogram these skin cells to make them into cells called induced pluripotent stem cells (iPSCs), which have the potential to become any cell type in the body. The researchers then manipulated the iPSCs so they turned into glial progenitor cells, or the cells in the body that give rise to glial cells.

The study showed that the glial cells from the people with schizophrenia were highly dysfunctional; for example, the cells did not give rise to enough myelin-producing cells, so transmission between neurons was impaired, the researchers said. In addition, a type of glial cells called astrocytes did not mature properly and weren’t able to fully support the neurons.

The mice with these faulty cells also exhibited anti-social and anxious behaviors, similar to the behaviors seen in people with schizophrenia, the researchers said.

“The findings of this study argue that glial cell dysfunction may be the basis of childhood-onset schizophrenia,” Dr. Steve Goldman, co-director of the Center for Translational Neuromedicine at the University of Rochester Medical Center and lead author of the study, said in a statement.

However, because the study was conducted in mice, more research is needed to determine if the same effects are also seen in humans.

But the authors said the chimeric mice that were developed in this study could be used in the future to test new treatments for schizophrenia, and thus speed up the process of finding new therapies for the disease. In addition, the study identified chemical imbalances that disrupt communication among brain cells, and these imbalances could be a target for new therapies, the authors said.

The study was published July 20 in the journal Cell Stem Cell.

This article was originally published by Live Science. Read the original article.