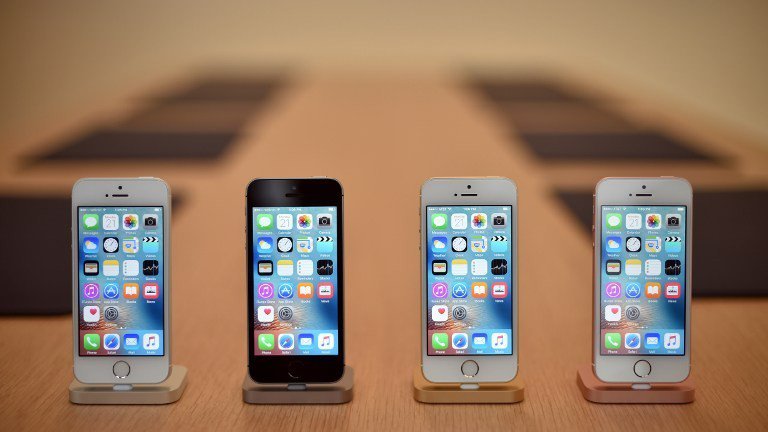 Data of the analytical company showed that in the UK in the second quarter of iPhone SE first place in the market, ahead of the iPhone 6S and Galaxy S7

After record sales figures that Apple made with the iPhone 6 and 6s, Tim Cook and team it was clear that the heirs of these devices (which did not bring any major changes and innovations) difficult to re-sell such a large number, and in the last two quarter for the first time since the launch of the iPhone in 2007 recorded a drop in sales of their smartphones. As one of the solutions to increase sales in this the company decided in an unusual move – as they increasingly popular phablet with screens of 5.5 inches and more, Apple introduced the phone with a screen diagonal of 4 inches. While many analysts are wondering what will be the demand for such a small phone, it seems that the powerful hardware that can compete with today’s most powerful phones and affordable price (it is the cheapest presented the iPhone) still attract a large number of fans of this company.