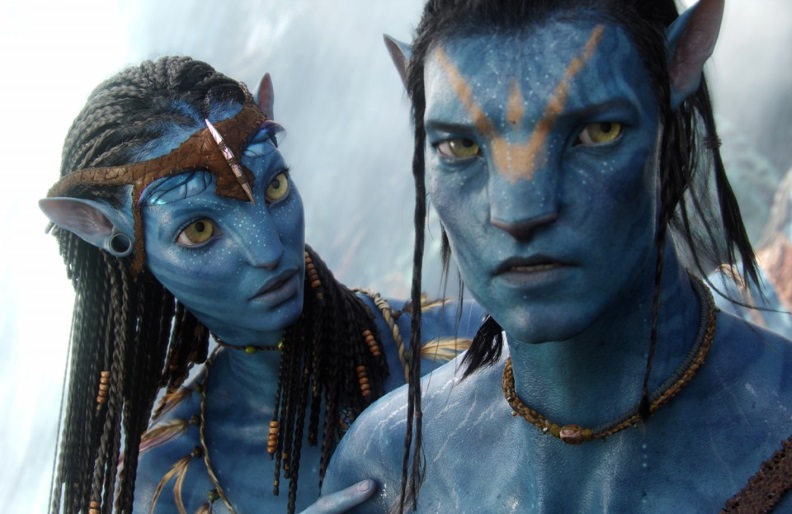 Renowned filmmaker, screenwriter, inventor and philanthropist James Cameron previously reported back in April that the Avatar franchise will be expanded into four upcoming installments due to stories and plot lines evolving.

With Avatar 2 scheduled to arrive sometime in the near future, James Cameron might have found a way to make Avatar sequels revolutionary, as they could be the first to implement glasses-free 3D technology. The initial film that released in 2009 was produced in 3D and it currently stands as the highest grossing film of all-time. 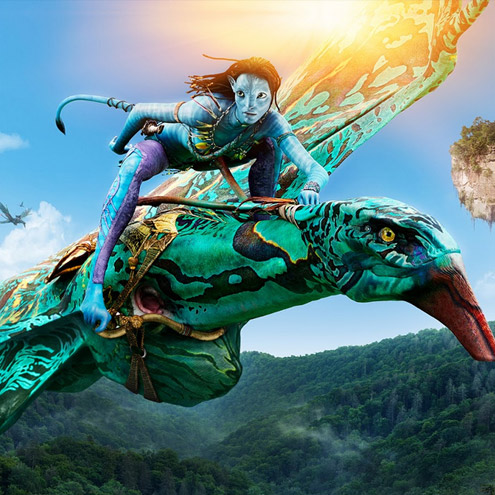 It has been unclear on how far along the process was until now, but as reported by Inside the Magic, the site explains that Cameron’s production company Lightstorm Entertainment renewed its contract with tech company Christie Digital.

As part of the deal, Christie Digital will supply Cameron with a RGB laser projection system, which the site claims is the key to producing movies in 3D without the need for glasses.

Stay tuned in for more updates but for now, view the final trailer for War for the Planet of the Apes that builds hype for an epic battle.