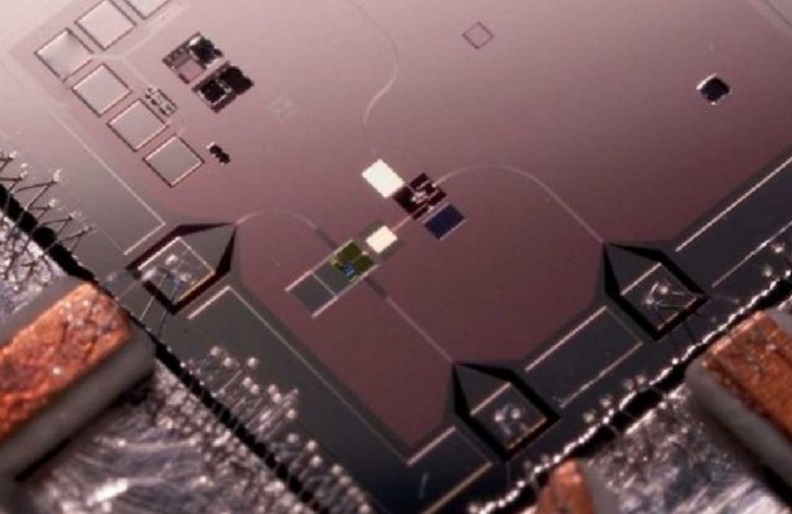 The race to further understand and eventually harness the potential power of the quantum world is well underway with each year bringing scientists closer to technologies such as quantum computers and quantum encryption.

More recently, a group of scientists from the University of Vienna and the Austrian Academy of Sciences, in their latest exploration of quantum technologies, have made a discovery that is sure to impact the way we utilize this world-changing power down the road.

Traditionally physicists are looking for ways to expand, the numbers of qubits in a quantum system. Published now in the “Experimental Greenberger-Horne-Zeilinger Entanglement Beyond QuBits”, Austrian researchers have taken this idea further breaking new ground and presenting a new idea: instead of increasing the number of particles involved in a quantum system, they can simply increase the complexity of the system. The pursuit of this idea could open the gates to more complex methods of quantum teleportation.

Taking a step back, for the uninitiated, quantum teleportation is a process where quantum information, traditionally an atom, photon or electron, can transmit from one location to another because of the “spooky” phenomenon known as quantum entanglement.

In short, when two particles become “entangled”, even when separated by great distances, actions performed on one particle affects the other. Quantum systems could change the way the countries create networks, tackles security issues and even revolutionize the way the world creates computers.

Qubits or the smallest unit of information lay at the heart of most major, global research related to quantum systems. The belief is that if you increase the number if entangled Qubits you increase the amount of information that can be transferred in a system. Think of a Qubit as the quantum equivalent to “bits” in our everyday conventional computers.

Due to the conceptual weightiness of the idea, the discovery was made with the assistance of the computer algorithm Melvin, an algorithm created by Anton Zeilinger, that autonomously searches for experimental implementation.

This discovery of a three-photon entanglement in three dimensions opens up a new wide range of questions about quantum systems and could bring us a lot closer to creating systems that allow the world to teleport more complicated groups of information.