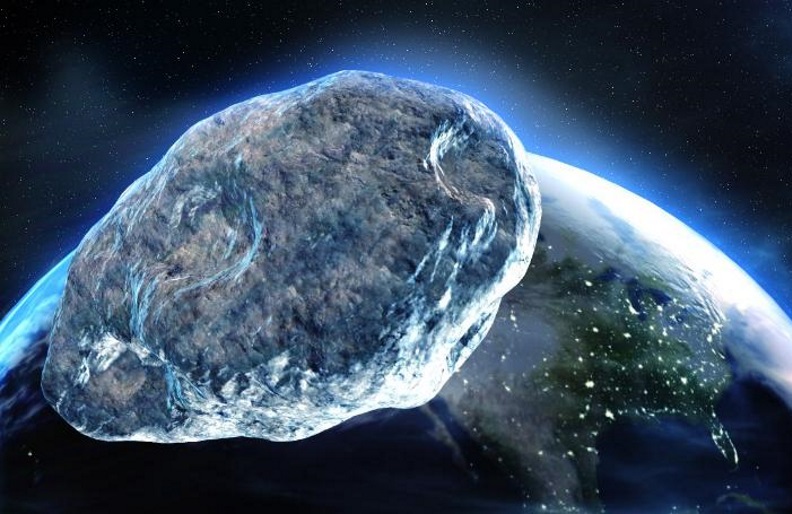 A cloud of gas and dust was the matter from which all planets and the world originates…but what is exactly the origin of the asteroids?

Origin of the world

Outside factors as temperature and gravitation, made the clouds and dust gas to collapse, giving birth to stars and grains of soil. The grains started to orbit around the middle stars and they become larger bodies, layers, and layers of soil being added. The planetesimals (“very small planets”) become the 9 planets and their own satellites. But some tiny planets did not develop, broking up into pieces, early in the galaxy. The planets with stable ground, rocky, have been closer to Sun than their siblings, gaseous planets.

Asteroids were believed to be leftovers debris from Solar System creation, 4,6 billion years ago. They were thought to belong to nowhere, most of them lying in the crowded belt between Jupiter or Mars. Scientists published on Monday in the publication Nature Astronomy think that they could be different worlds, and their mistery is linked with our planet too.

Read more: New Telescope Will Hunt for Asteroids on Collision Course with Earth

“If we can turn back the clock and see the asteroid belt was made by these big planetesimals, that really is telling us something quite definitive about the circumstances that formed our own planet,” said Katherine Kretke, from Southwest Research Institute.

The head of research, Stanley Dermott, an astronomer at Florida University was searching for the reason asteroids leave their belt and collide with Earth. But he noticed that asteroids shape was tilted or inclined, giving a clue of their former roles in the Universe ”if a big asteroid is smashed up and it has a high inclination, then those fragments have that same inclination.”

Nesvorny said “It means asteroids are born big,” and asteroids are more likely part of bigger planets. But the powerful gravitational spot between Jupiter and Mars didn’t give any chances of survival. The issue remains open and researchers are trying to give an answer to the multiple questions…

This article was originally published on Advocator.