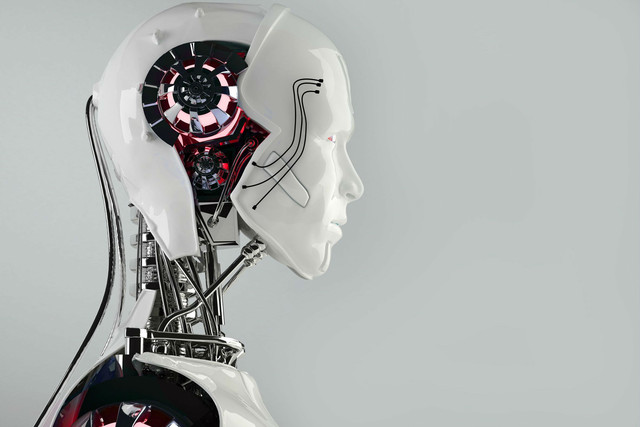 At an artificial intelligence conference in New York City last week, Professor Alexi Samsonovich from the Moscow-based National Research Nuclear University (MEPhl) Cybernetics Department told Sputnik News, “We are on the verge of a major breakthrough” in AI.

In the past six months, we’ve seen AI master the board game Go, write a short film script, and infiltrate Snapchat filters. Each of these achievements is impressive in its own right. Together, they show just how quickly AI is advancing. But what was this breakthrough Samsonovich hinted at in NYC? Digital Trends reached out to him to find out.

In the last half-century, since the notion of AI was officially coined, the term has created some buzz but has not fulfilled the hype, according to Samsonovich. “A major breakthrough was expected to happen from year to year, but it did not,” he told Digital Trends. “As a result, the idea was discredited. There are reasons to think that now we are really close to the breakthrough, as never before. And as an indirect evidence, the last few years showed rapid exponential progress in AI research, in terms of the number of publications as well as the money invested by governments and companies.”

With this increased interest and investment comes significant progress, including an advance that Samsonovich thinks will allow machines to feel. “Primarily this entails demonstrating that a machine [is] capable of feeling human emotions and exhibiting human-level socially emotional intelligence in a variety of settings,” he said.

Samsonovich is quick to insist that this doesn’t necessarily involve consciousness. In fact, he thinks consciousness is impossible to ever validate in another subject other than oneself, and thus it’s too vague to be a reliable marker.

“What I am talking about here is limited to behavior, internal organization of the system and its internal dynamics, like neurophysiology or running software,” he said. “Today we can build a machine that behaves as if it had human-like feelings. When you will see this kind of behavior exhibited consistently over time in many circumstances and without occasional ‘presence breaks’ … you will believe that this entity is alive and is in a social contact with you, and you will interact with it accordingly.”

These emotionally intelligent machines are emerging right now and will be a reality within the next few years, according to Samsonovich, who presented his idea for a kind of Turing test for emotional intelligence at the conference last week. Over the next 18 months, Samsonovich and his team hope to develop Virtual Actor, an AI capable of creating goals, making plans, and building social relationships with people.

But before that happens, we’ll need to change the way we — as humans — think.

“Today’s obstacles are mainly limited to psychological barriers,” he said. “We already have the necessary hardware and most of the necessary theoretical foundations. Still, people tend to think within the limits of popular paradigms, or not to think at all — just do what everybody else does or says.

“People also hesitate to take risks,” Samsonovich continued. “Given that nearly all research in AI today is motivated financially, it is hard for most of us to take seriously an idea of a bold commitment leading outside of the road, based on a long-term expectation. Fortunately, now we do not need to wait for too long.”