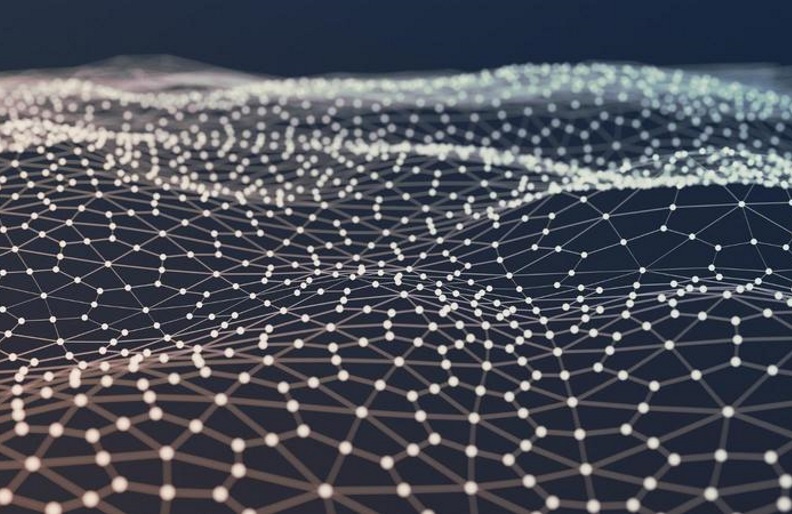 Blockchain. It’s a concept so hyped that even a whisper of it elicits eye rolls from many. It’s been pitched as the future of industries as disparate as finance, real estate and food production. But what exactly is it? Because blockchain – or distributed ledger technology (DLT) as it’s also referred to – is a tricky concept to understand.

Despite winning hordes of eager supporters in the tech and business worlds, as well as fervent fans in online crypto communities, for many members of the public and even the odd tech journalist, an exact understanding of what blockchain is remains elusive.

Here, we demystify the term and describe to you in the plainest English what exactly blockchain technology is, the main ways it’s being used now, and what the future may hold.

To describe exactly what blockchain is, it’s useful to start with where it came from. The first incidence of blockchain technology being used was the cryptocurrency bitcoin.

In the case of bitcoin, the underlying blockchain technology is rather simple. Its sole function is to allow transactions in the currency to take place. But how exactly does the tech work? You may have heard a lot of talk about ‘decentralisation’. This is because it’s one of the most radical features of blockchain technology.

In layman’s terms, it simply means that any transaction processed in bitcoin does not have to be approved by one central ‘hub’ – instead the transaction is processed by a dispersed network of ‘nodes’ (i.e. computing systems) at the same time, meaning that the transaction is recorded by all of them. In the case of cryptocurrencies, you would never be able to spend the same digital tokens twice because every computer on the network would know.

This obviously changes the concept of ‘trust’ within a blockchain system. Unlike a centralised form of processing transactions, where you must place trust in a governing body like your bank, in a blockchain network, your trust is placed within the technology itself, and the fact that many different independent actors are verifying each transaction.

The ‘block’ in blockchain

Let’s break it down further. At the technical level, there are ‘blocks’ or bundles of transactions, which are verified by every computer on the network before the next block in the chain is initiated.

What links these blocks together? Each block has a unique code associated with it (its own ‘fingerprint’ if you will), and different segments of this code link to the preceding block and the upcoming block respectively. This means that if someone, somehow tampered with one block, they would have to change every block in the chain to make the block concordant with the rest. This is one of the reasons that blockchain is considered to be so secure.