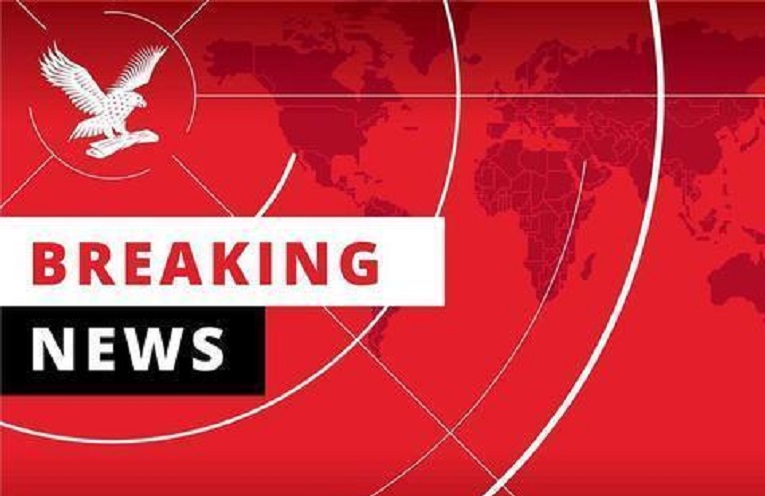 Lawyers for David Dao, the passenger forcibly removed from a United Airlines flight over the weekend, confirmed that Mr Dao had sustained several serious injuries as a result of his removal. The injuries include a concussion, broken nose, injury to the sinuses, and two lost teeth.

Attorney Tom Demetrio told reporters Mr Dao was discharged from the hospital late Wednesday. He described his client as “shaken.”

Mr Dao was forcibly removed from United Airlines flight 3411 on April 10, after refusing to relinquish his seat to United Airlines crew members. Mr Dao, who had purchased a ticket and taken his seat, was dragged from the aircraft by several police officers. Video posted by fellow passengers show Mr Dao crying out in protest, and later appear with blood on his face.

The video drew outcry on social media, and sparked calls to boycott the airline.

Mr Demetrio said at a press conference Thursday that there would “probably” be a lawsuit over the incident. Mr Deterio and co-counsel Stephen L. Golan filed an emergency petition with a Chicago court on Wednesday, asking Untied Airlines and the city of Chicago to preserve all evidence that could pertain to a lawsuit.