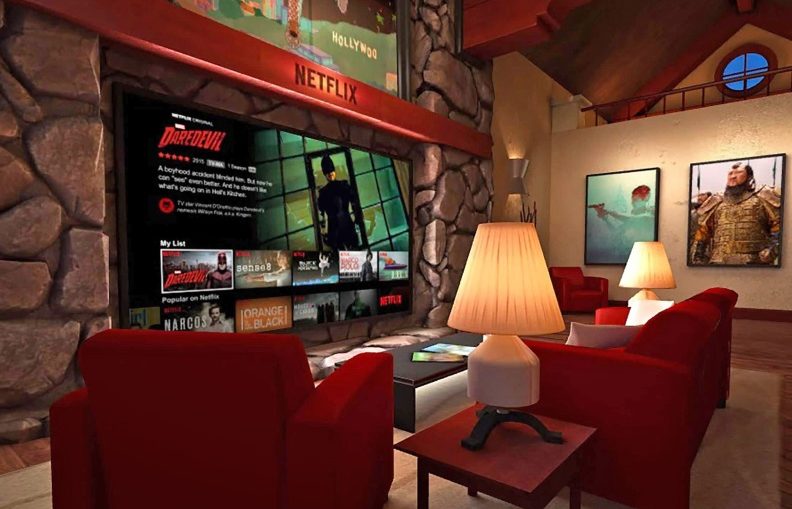 Netflix was one of the first video-streaming services to adopt VR in 2015, when it introduced a 360-degree app that let users step into a virtual room to watch movies or TV shows on a Gear VR. Then, a year later, it launched a version of that application for Google's 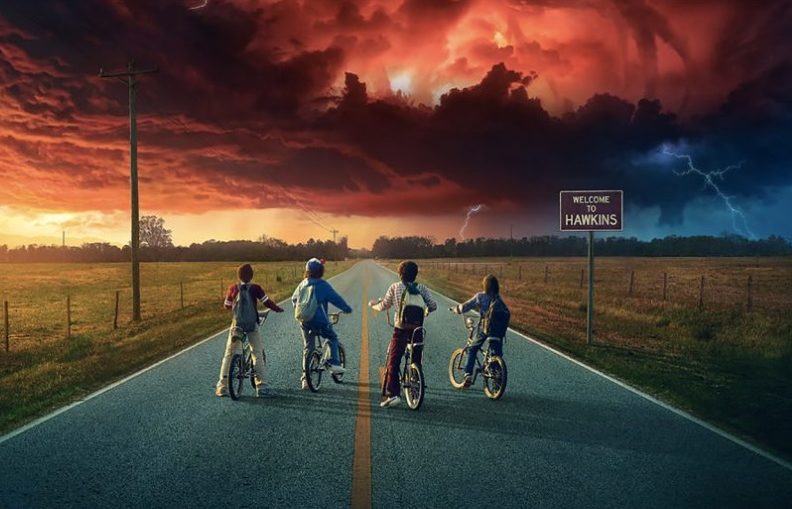 Netflix has revealed its take on virtual reality to Trusted Reviews, and suggested that Stranger Things season three being filmed in VR would be “a really interesting conversation”.There’s no denying it: Netflix has mastered two-dimensional TV shows and movies, churning out hundreds of original productions to over 100 million paying