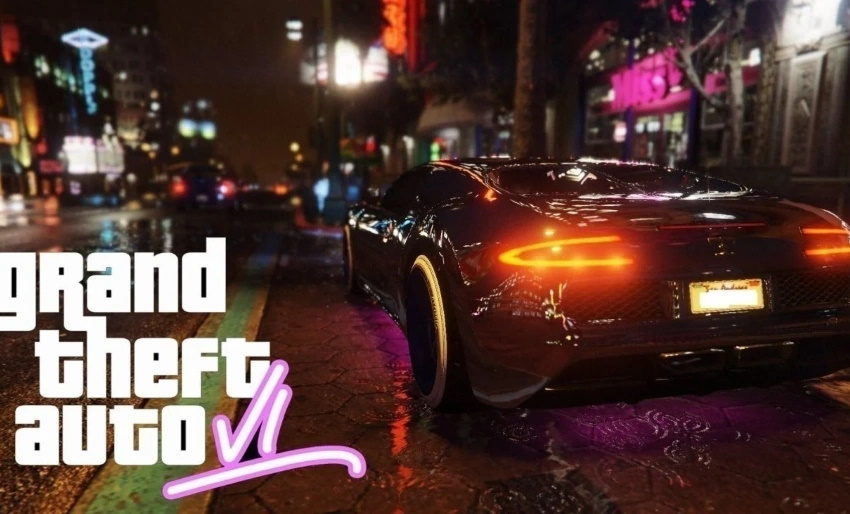 Sony isn’t going to spend $750 million to get timed exclusivity for any game on PlayStation 5, even games like Grand Theft Auto 6.

Reports say that Sony has made pricey timed exclusivity deals to ensure some multi-platform games come to PlayStation 5 first. While this could be true, the spending is far off the mark.

A recent rumor says Sony is spending $750 million to get Grand Theft Auto 6 to be 30-day timed exclusive on PS5. This is preposterous for many reasons. It’s not the fact that Sony would secure timed exclusivity for GTA 6 that’s ridiculous. That deal could very well be possible. Sony did open it’s PlayStation 5 reveal event with the next-gen announcement of Grand Theft Auto V, and also secured a free 30-day deal for the new standalone GTA Online for PS4 and PS5 gamers.

What’s most ludicrous is the price tag associated with this report. 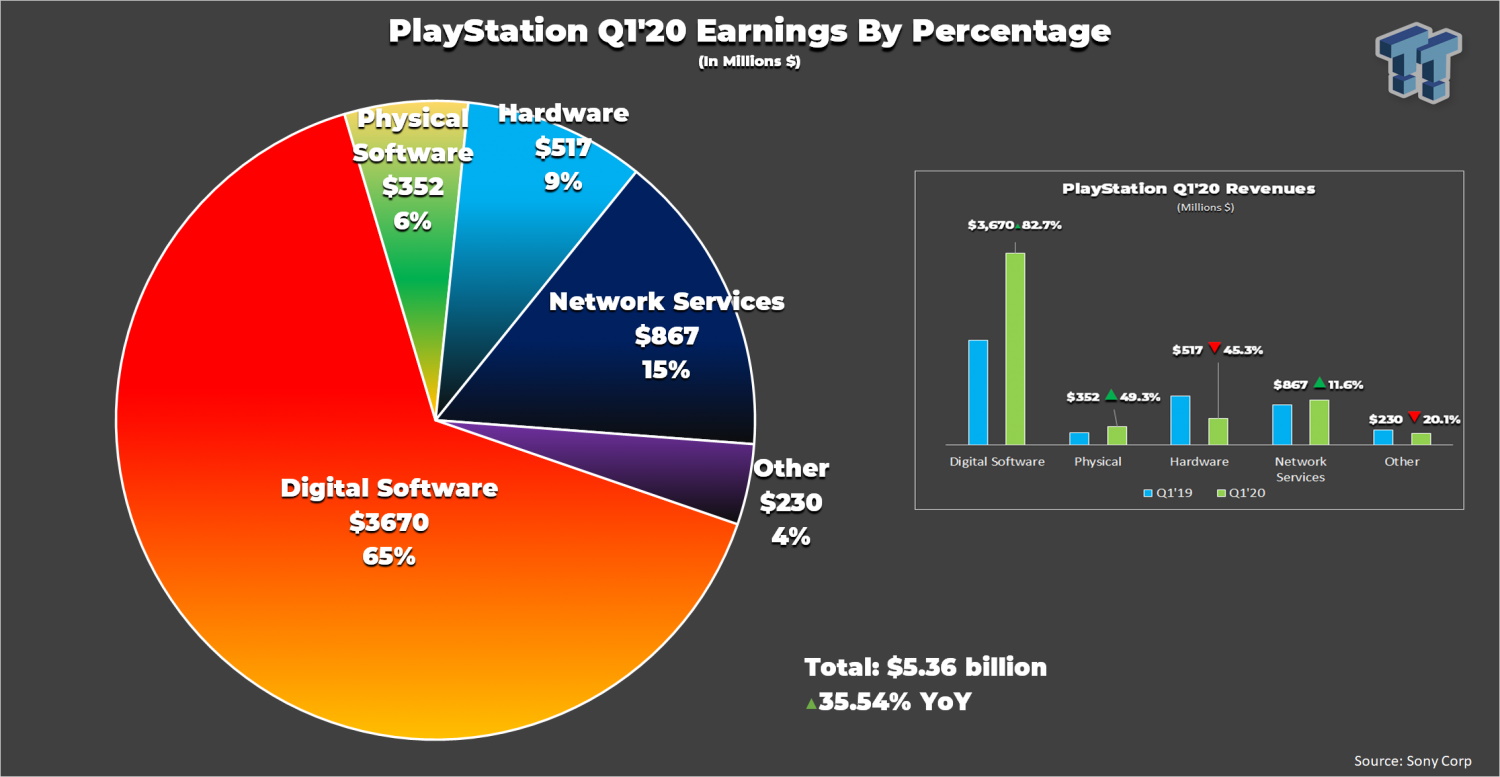 Let’s put this in a different way. $750 million is 13% of the record $5.63 billion Q1 PlayStation revenues that Sony just posted. Revenues are earnings before marketing, costs of goods sold, and another spending is subtracted.

In the end, PlayStation earned $1.152 billion in profit in Q1’20. This is the highest Q1 in Sony’s history and the highest Q1 profits in gaming’s 48-year history.

To further put that into perspective, the rumored GTA 6 exclusivity cost of $750 million is 65% of these record Q1 PlayStation profits.

Long story short: It’s not going to happen. Sony isn’t going to spend that much to secure exclusivity.

How much will it spend exactly? We don’t know. How much can Sony spend? A lot. But that doesn’t mean it will. Just because a company makes billions in profit every year doesn’t mean it’ll spend 3/4ths of a billion dollars on a third-party game that it doesn’t wholly own and won’t get 100% of the proceeds from sales.

And besides, if this deal were in the works, we’d see lots of indications in its financials. Sony isn’t just going to make out a lump $750 million payment all at once for a deal like this. They’d start making payments now, and it’d be part of its selling, general, and administrative branch, which handles marketing. If a deal like this was happening we’d see changes in these numbers.

Costs classified as selling expenses relate to promoting and selling products and include items such as advertising, promotion, shipping, and warranty expenses. General and administrative expenses include operating items such as officers’ salaries, personnel expenses, depreciation of fixed assets, office rental for sales, marketing, and administrative divisions, a provision for doubtful accounts, and amortization of intangible assets.

This spending branch hasn’t increased materially. In fact, the SG&A numbers are down 14% in Q1’20 to $2.79 billion. This is the year the PlayStation 5 releases, so it stands to reason these numbers would increase now if Sony wanted to spread the $750 payment across multiple years.

If that wasn’t enough, Grand Theft Auto 6 is still a long way away and is only in early pre-production phases of development.

The project is coming after Grand Theft Auto V’s next-gen version, which should be practice for GTA 6’s optimizations on PlayStation 5 and Xbox Series X. GTA Online is getting a big overhaul, likely to be upgraded and connect directly with GTA 6 when it’s ready.

Signing an exclusivity deal for a game that won’t be ready for many more years isn’t a good investment on Sony’s part. It’s the type of deal that can be deferred, yes, but doesn’t have a payoff until Rockstar Games is ready to release the title. And no one knows when that’ll be–not even Take-Two Interactive mandates Rockstar releases titles at certain times. Why would they? Rockstar is their cash crop outside of NBA 2K games, and GTA V has sold over 135 million copies across two console generations (soon to be three).

That kind of obscured visibility would give Sony’s board some pause.

Ultimately we shouldn’t believe these rumors. Yes, it’s possible (and probable) that Rockstar is teaming up with Sony for the next Grand Theft Auto game. The PlayStation platform is the most lucrative console ecosystem in existence and it’s definitely where you want to be.

But $750 million is just tabloid nonsense. No one–not Sony, not Microsoft with its hundred-billion dollar revenues, or even Nintendo with its record-smashing console sales–is going to pay $750 to even make a game, let alone get exclusivity on a game they don’t own.