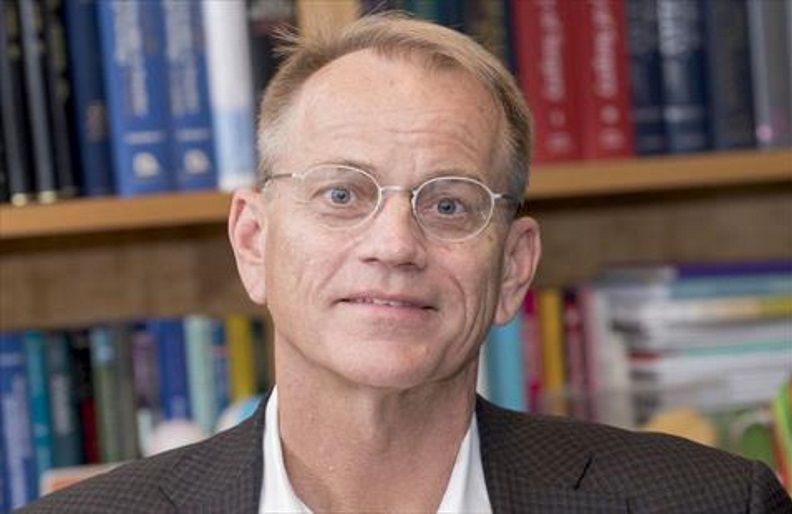 Virtually all cancer treatments used today also damage normal cells, causing the toxic side effects associated with cancer treatment. A cooperative research team led by researchers at Dartmouth’s Norris Cotton Cancer Center devised a strategy to target cancer cells while sparing normal cells. This strategy capitalizes on the fact that processes that allow a cell to form a tumor, such as loss or mutation of the tumor suppressor NF1, also expose vulnerabilities in the tumor cell that are absent in normal cells. These vulnerabilities are known as the “Achilles heel” of cancer cells. Although much is known about the mutations that cause a cell to become malignant, little is known about the vulnerabilities of cells with these mutations. The team has published new findings on this Achilles heel found in cells that have been rewired by NF1 loss.

Mutation of the tumor suppressor, NF1 or loss of the NF1 protein is a possible cause of aggressive neurological cancers including glioblastoma (GBM) and has also been observed in lung adenocarcinoma and ovarian cancer among other sporadic cancers. Led by Norris Cotton Cancer Center’s Yolanda Sanchez, PhD, a multi-institutional research team has developed and conducted a novel synthetic lethality screen to discover molecules that target genetically modified yeast lacking NF1. Yeast is uniquely amenable to high throughput drug screening because the pathways are conserved. The team was therefore able to screen thousands of drug-like compounds for ones that would kill the NF1-deficient cells while sparing the wild-type (normal) cells, and sorted out the lead compounds that were successful in doing so. One of the lead candidates that was observed to be lethal with this particular mutation is called Y100. Y100 treatment disrupted growth of tumor cells and induced the formation of superoxides that caused the death of NF1-deficient cancer cells.

The team’s findings, “Exploiting mitochondrial and metabolic homeostasis as a vulnerability in NF1 deficient cells” has recently been published in Oncotarget. “In this paper we describe the mechanisms by which one of our top leads, Y100, targets NF1-deficient cells,” explains Sanchez. “Mutations that drive cells to become malignant, including loss of the tumor suppressor NF1, rewire cells’ metabolism, which makes them uniquely sensitive to a process called oxidative stress. Our data so far suggest that Y100 can exploit this vulnerability in cells that lack the NF1 tumor suppressor.” The team hypothesizes that the use of Y100 and molecules with related mechanisms of action represent a feasible therapeutic strategy for targeting NF1 deficient cells.

Based on the success to date, the team is optimistically looking ahead to trials. “Our long-term objective is to work with our board of scientific and clinical advisors to design Phase 0/1 trials with agents that are efficacious at shrinking the tumors in ‘avatar’ models,” said Sanchez. “In order to test the efficacy of Y100 against GBM tumors in whole organisms we first need to examine the toxicity of Y100. To test the efficacy of Y100 we will use ‘avatars,’ which are mice carrying identical copies of patients’ GBM tumors. When we identify the cellular target of Y100, then we can find additional inhibitors or drugs to test in the avatar models.” Ongoing research will be carried out in collaboration with P. Jack Hoopes, DVM, and the Neuro-Oncology team at Norris Cotton Cancer Center (NCCC). The team is also working to find the cellular target of this small molecule in collaboration with the Scott Gerber, PhD, Laboratory at NCCC. Research utilized the Genomics and Molecular Biology and DartLab Flow Cytometry Shared Resources at Dartmouth.

Although the work published here is early in the drug discovery process, the multidisciplinary team expects that by following up on these discoveries they will identify new targets and therapeutic leads for the treatment of aggressive nervous system cancers driven by NF1 loss, including GBM.