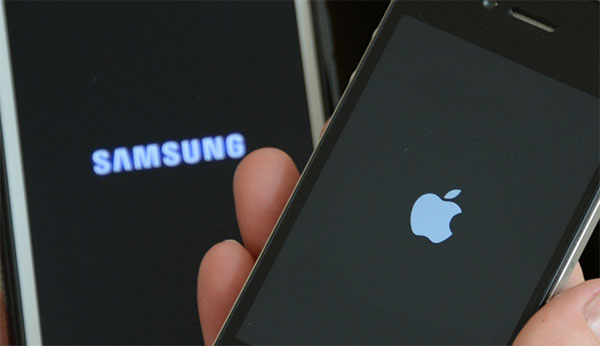 Smartphone market today is flooded with hundreds of different brands, most of which are from China, but many of them and established companies with a long history of working in the technology field. However, according to new research, only Apple and Samsung earn money from smartphone – the rest are either zero or at a loss.

The research has done investment company Cannaccord Genuity, which they have calculated operating margins in all major manufacturers of smartphones in order to discover which manufacturers what operating profit.

According to their research, Apple earns most sweeping of its mobile division, which was expected, with 38% margin.

Samsung, also expected is second with 17% margin, while all other major manufacturers to zero (Sony) or minus (LG 5%, Lenovo with 10%, HTC and Microsoft with 22%). That HTC and Microsoft had losses already knew, but the surprising position of LG, who have a fairly aggressive approach to smartphone scene that alludes that have good earnings.

What lacks this research, or even a major omission is that not put the big Chinese manufacturers like Huawei and Xiaomi, who are serious players in the smartphone scene and regularly are among the 5 top-selling manufacturers.