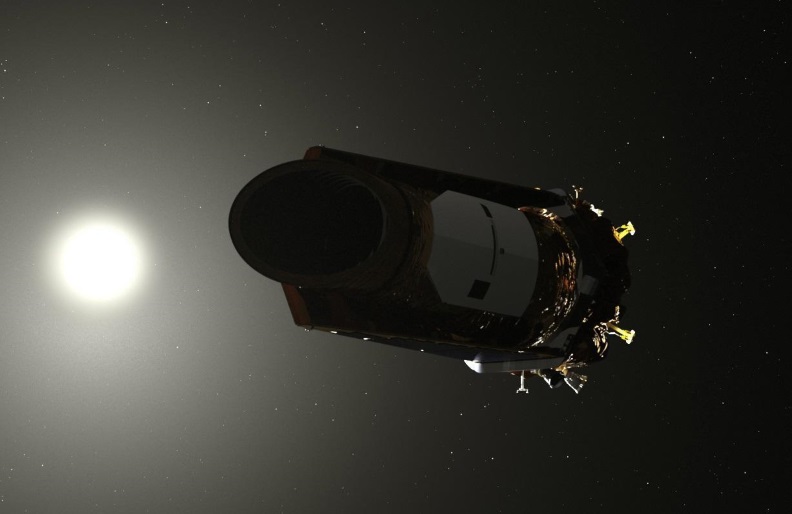 NASA is about to make an announcement about the Kepler, potentially to say the planet-hunting telescope has finally run out of fuel almost a decade after being launched into space.

A tweet from the agency that in the teleconference, it will “provide an update on the status” of the telescope, and that people wishing to watch can do so by visiting nasa.gov/live. Members of the public are invited to ask questions using the hashtag #askNASA.

Over the last month, Kepler has had trouble operating. On October 1, NASA said the spacecraft’s ability to point precisely had degraded. “In order to preserve high-value science data collected during its latest observation campaign, the Kepler team has placed the spacecraft in a stable, no-fuel-use sleep mode,” a statement said.

Over the next three weeks, researchers managed to download remaining data from the telescope while its status was analyzed. It appeared to be back up and running and ready to start collecting data from its next campaign when scientists discovered a problem: “On Friday October 19, during a regularly scheduled spacecraft contact using NASA’s Deep Space Network, the team learned that the spacecraft had transitioned to its no-fuel-use sleep mode,” NASA said. “The Kepler team is currently assessing the cause and evaluating possible next steps.”

Kepler was launched in March 2009. Three years later, the space agency said it had completed its primary mission and announced its second mission—K2. In 2016, NASA extended K2 for another three years: “K2 science operations will therefore be covered beyond when the on-board fuel is fully depleted, anticipated to be sometime in 2018,” a statement said.

Over the last 10 years, Kepler has been used to find thousands of exoplanets—planets that exist beyond our solar system. Its mission was to survey the Milky Way to find Earth-sized planets that exist in the habitable zone of their solar systems. This is where it would not be too hot or too cold for liquid water to exist—meaning they have the potential to host life.

The next phases of NASA’s planet hunting activities involve the launch of the James Webb Space Telescope, which is now scheduled to liftoff in March 2021. Among other things, the JWST will be able to detect biosignatures—allowing it to target planets considered good candidates for alien life.