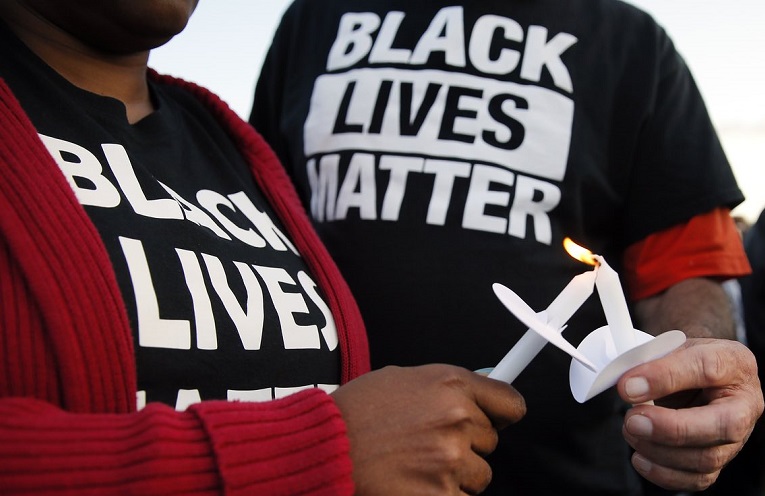 The police officer who shot dead a 15-year-old boy in Balch Springs, Texas, last Saturday has turned himself in to face a murder charge, authorities said on Friday.

Jordan Edwards, who was black, and his two brothers and two other teenagers were driving away from an unruly house party in Balch Springs late Saturday night when officer Roy Oliver, in violation of federal guidelines, opened fire on their vehicle with a rifle. The bullets shattered the front passenger-side window. Edwards was hit in the head.

It took a few moments for Edwards’ 16-year-old brother, who was driving, and other passengers to notice that he was slumped over in his seat.

On Tuesday, Oliver, a six-year veteran, was fired for violating department policies, police chief Jonathan Haber said. An arrest warrant was issued on Friday and he turned himself in shortly after.

In a statement announcing the warrant, the Dallas County sheriff’s office cited evidence that suggested Oliver “intended to cause serious bodily injury and commit an act clearly dangerous to human life that caused the death”.

Records obtained by the Associated Press, meanwhile, showed that Oliver was briefly suspended in 2013 following a complaint about his conduct while serving as a witness in a drunk-driving case.

Personnel records from the Balch Springs police department show Oliver was suspended for 16 hours in December 2013 after the Dallas County district attorney’s office filed the complaint. Oliver also was ordered to take training courses in anger management and courtroom demeanor and testimony.

Between his employment as a dispatcher and officer in the Dallas suburb, Oliver was in the US army, rising to sergeant through two tours in Iraq and earning various commendations. He served for two years in the Texas national guard reserves.

About 200 people attended a vigil in Balch Springs on Thursday night to honor Edwards’ memory and protest his death.

His funeral is scheduled to take place on Saturday.