Skip to content
Home>>Entertainment>>Game of Thrones spin-off series in the works, HBO confirms 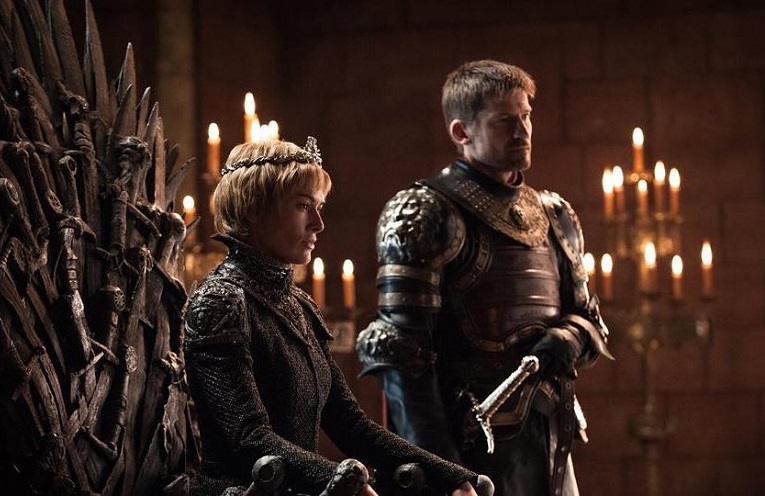 Creator George RR Martin and team of writers are working on spin-offs for the hit show, which could lead to separate stand-alone series after 2018 finale

HBO has confirmed that a team of writers and Game of Thrones creator George RR Martin are working on ideas for spin-off shows that could see the fantasy show’s reign as the king of prestige TV continue for years.

Speculation of spin-offs has increased as the show, the most watched in HBO’s history, heads into its final seasons, and the cable company confirmed on Thursday that four writers are currently working on offshoot ideas.

A spokesperson for HBO said: “We’ll take as much or as little time as the writers need and, as with all our development, we will evaluate what we have when the scripts are in.”

Game of Thrones showrunners Dan Weiss and David Benioff, would continue as executive producers but would not continue the writing duties they have at the moment.

At this year’s SXSW festival in Austin, Texas, Benioff suggested that he and Weiss would not be involved in any spin-offs if they were to occur.

“I think HBO might well do one,” he said. “And I’m looking forward to watching it. I think it’ll be great, but I think it’s better for them to get new blood in with new visions.”

Martin meanwhile has been alluding to the potential of spin-offs and prequels recently, telling Entertainment Weekly last year that: “There are 8m stories in Westeros .… and even more in Essos and the lands beyond. A whole world full of stories, waiting to be told.”

“We’ve talked about it. It’s something I’m not opposed to. But, of course, it has to make sense creatively,” said Bloys. “It’s a pretty intense production. They’re about to start production soon, but I’m open to it. The guys weren’t opposed to it, but there is no concrete plans, or anything like that at this point.” 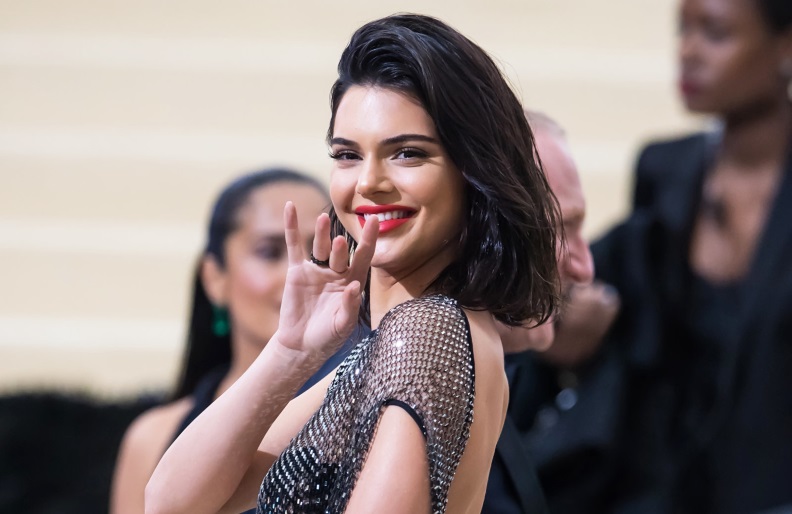 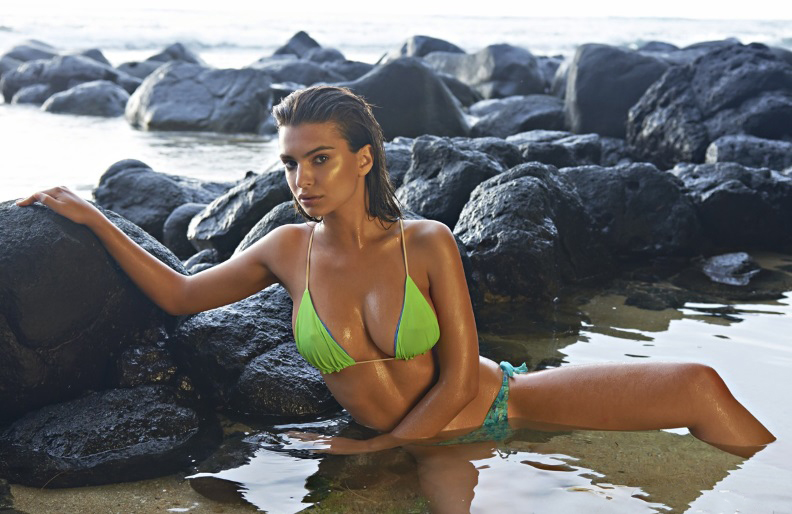 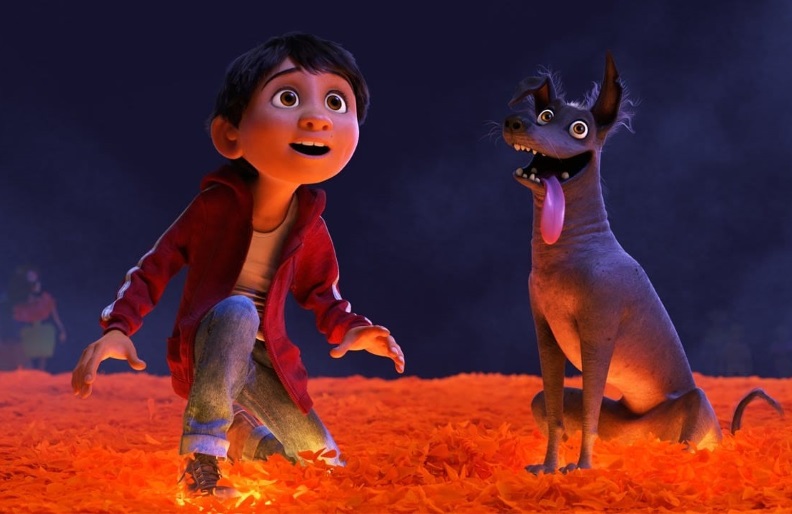 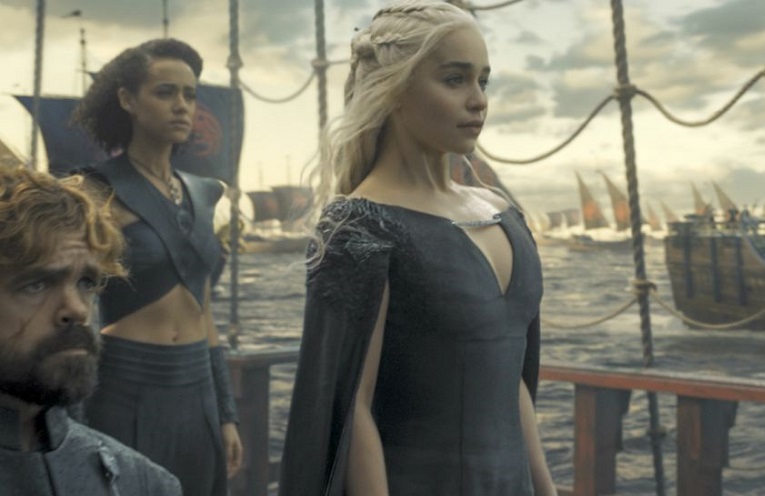 Game of Thrones season 7: July air date confirmed for US and UK, teaser trailer, official poster, and everything you need to know 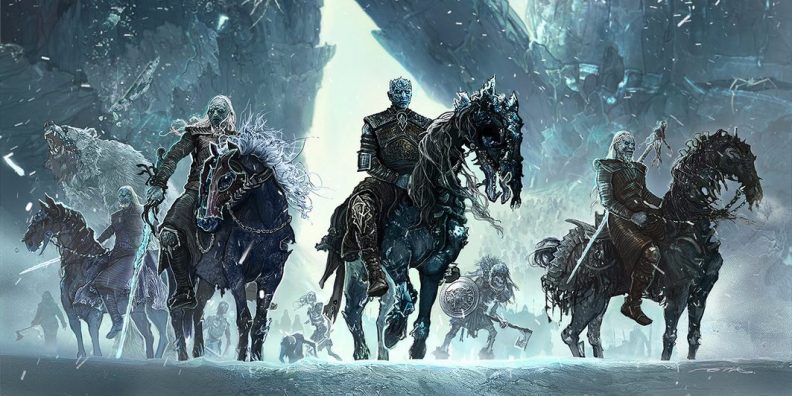