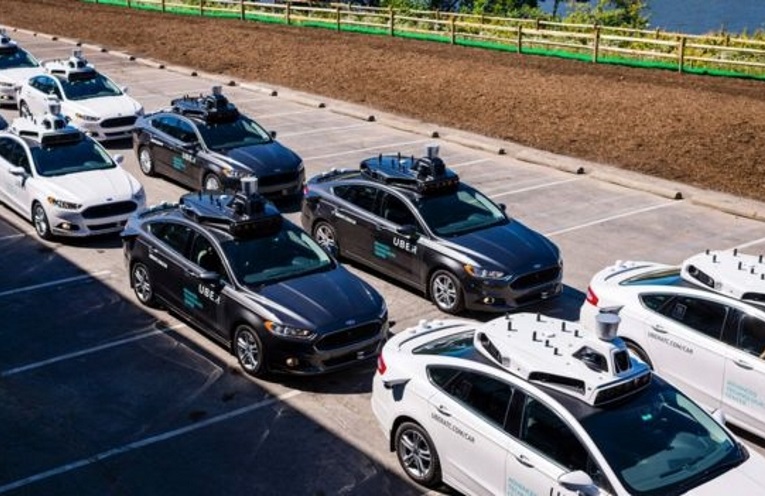 This election is fascinating because it tells us so much about a country that is rapidly changing. There’s no one reason to account for Donald Trump, it is the product of a number of social, economic and cultural shifts.

In no particular order, and you may think of others, here’s why I think Donald Trump is the Republican candidate for the White House this year.

Nafta – America’s free trade agreement with Mexico and Canada – was passed in 1994.

In 2016, it’s still the bogeyman in lots of manufacturing communities where they blame Mexico, and later China’s entry into the World Trade Organization for stealing American jobs.

2. Financial crash – and no one even went to jail

For blue collar workers who hadn’t seen a real wage increase beyond inflation since the 1970s, 2008 was the final straw.

Many communities still haven’t fully recovered. It didn’t help that not a single Wall Street executive went to prison for the crash.

Why has it taken eight years to produce a populist revolt? Well, Trump didn’t run in 2012 and Obama was more popular than Hillary.

Historians may say this is actually the most important number in this campaign.

The shift of power from whites to non whites in America will be felt particularly by the group that has most to lose from this demographic swing – non-college educated white men (women are better educated, it will help them).

That’s Trump’s base. It’s not a coincidence.

4. The twits in Washington can’t fix anything

Since Democrats lost control of the House of Representatives in 2010, America has been effectively ungovernable.

Nothing gets done. No wonder voters are angry with politicians and want to change the status quo.

The most powerful argument for Trump? If we keep electing the same type of people we’ll have the same problems.

If you thought 2008 was scary, try 2016. When Uber test drove driverless cars in Pittsburgh in September this year, the chill was felt by workers everywhere. First cab drivers, next me.

And what are our politicians doing to save our jobs in this age of the robot?

It all began with Mr Obama’s bows to foreign leaders in China and Saudi Arabia – a symbol, they say, of American weakness.

There has been a huge social shift in America on issues surrounding LGBT equality.

Nothing moved faster than tolerance of gay marriage. But many social conservatives felt left behind by this “love everybody” wave.

Then North Carolina decided transgender people had to use public toilets of the sex they were born with and invited a firestorm of criticism.

Laws may have moved faster than some of the public. Transgender bathrooms came to symbolise a world many Christian conservatives simply didn’t feel comfortable with.

Ever since 9/11 and then 2008 we keep hearing that the worlds of both national security and finance are complicated and there are no good solutions.

Donald Trump says it’s simple and he can fix it.

He may not be right but in a world of complexity, simplicity is appealing.