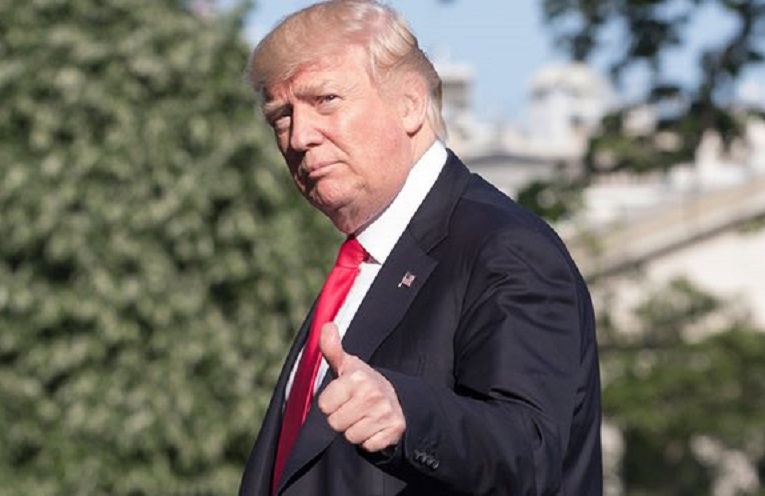 On his 100th day in office on Saturday, facing historically low popularity ratings, a succession of intractable foreign crises and multiple investigations of his links with Moscow, Donald Trump reminded the nation that 1 May was Loyalty Day.

The day is a US tradition dating back to the cold war, when it was a bolster to stop May Day becoming a rallying point for socialists and unionised workers, but for an embattled president learning politics on the job it has an added resonance.

In an interview with Fox News to mark the 100-day mark, he declared himself “disappointed” with congressional Republicans, despite his many “great relationships” with them.

He blamed the constitutional checks and balances built in to US governance. “It’s a very rough system,” he said. “It’s an archaic system … It’s really a bad thing for the country.”

The Loyalty Day announcement came amid a flurry of other proclamations to mark the milestone at which the early stages of American presidencies are traditionally measured. The coming seven days were named both National Charter Schools Week and Small Business Week. May has been burdened with being simultaneously: National Physical Fitness and Sports Month, Older Americans Month, Jewish American Heritage Month, National Foster Care Month, as well as Asian American and Pacific Islander Heritage Month.

Such announcements help a president look busy, especially at such heavily scrutinised milestones as the 100-day mark, and particularly for an inexperienced politician rapidly learning the limits of presidential power, even with a solid Republican majority in Congress.

He has failed to get any of his priorities turned into legislation in the face of party disunity, and his attempt to rule by executive order has been largely hollow. His decrees have been either meaningless, like his one-page, detail-free tax reform plan, or have been blocked by the courts, such as his travel ban for Muslim countries and refugees.

Trump’s approval ratings have remained mired at historic lows for a presidency in what is supposed to be a honeymoon period, hovering around – and frequently below – the 40% mark, well below his recent predecessors at this stage in their presidencies.

But his core supporters have remained faithful, choosing to believe that the mainstream media are purveyors of fake news, rather than accept that the Trump presidency has not been the unrivalled success the president has claimed. They have also accommodated Trump’s affinity for Vladimir Putin. The percentage of Republicans who see Russia as an unfriendly state has fallen from 82% in 2014 to 41% now, according to a CNN/ORC poll.

On his 100th day, Trump turned to this loyal base to sound off on the issue that bonds them most tightly – economic nationalism. On an otherwise leisurely Saturday, during which his only other engagement was a call with the CIA director, Mike Pompeo, the president was due to attend an evening rally in Harrisburg, Pennsylvania, where disenchanted workers defected from the Democrats in droves in the 2016 election. While visiting the town, he was also due to sign an executive order to establish an office of trade and manufacturing policy, which will help push his drive for import substitution.

In his weekly presidential address, he also focused on jobs, pointing to evidence of an economic revival that has been previously contested as a result of corporate decisions made before Trump came to office. He claimed that car companies were “roaring back in”, an apparent reference to General Motors’ plans and Ford’s decision to expand in Michigan, which both appeared to be part of their long-term strategy.

Trump also claimed that his approval of the Keystone oil pipeline from Canada would create tens of thousands of jobs. That will be true in the short term, during the construction phase, but after that keeping the pipeline going is expected to employ 35 people on a permanent basis.

The gap between the extreme bravado of Trump’s claims and the daily realities of governing has deepened public cynicism. In a new Gallup poll, just 36% declared him honest and trustworthy, down from 42% in early February. His general approval rating stood at 40%.

There is strong evidence, however, that the fact-checking of presidential claims is having a small and dwindling impact on true Trump loyalists. His support remains strong in traditional blue collar areas and evangelical strongholds, where there is more trust in the president than the mainstream media. The president has relentlessly assaulted the media, launching an attack per day on average since he took office, denouncing negative news as fake news, and there are signs the relentless offensive has inflicted wounds. One poll released on Friday found that more people trusted the White House than political journalists.

Against that background there whttp://differentimpulse.com/wp-admin/post-new.phpere reports yesterday that Steve Bannon, the champion of economic and ethnic nationalism, was making a political comeback in the White House, and that he remained a bulwark of Trump’s strategy to secure his core support and win again in 2020.

His hand has been seen behind the rapid-burst issue of protectionist moves in the run up to the 100th day, picking fights with Canada over milk and softwood imports, and measures to shield the aluminium industry from foreign competition.

“All of these people who say the president doesn’t have an ideology, they’re wrong,” one unnamed Bannon ally told political news site The Hill. “He does have an ideology, and it’s Bannon’s ideology. They are just now figuring out how to implement it.”

Bannon was also said to have drafted an executive order withdrawing the US from the North American Free Trade Area (Nafta), but on Thursday Trump decided simply to issue a call for its renegotiation reportedly after having been shown a map showing it would cost the most jobs in states that had supported him in the election. The battle between countervailing factions in the Trump White House continues to ebb and flow, but the president’s reflexes in times of adversity lead him to fall back on the “America First” narrative that got him elected in the first place.

Donald Trump on whether he could start war with North Korea: ‘I don’t know. I mean, we’ll see’ 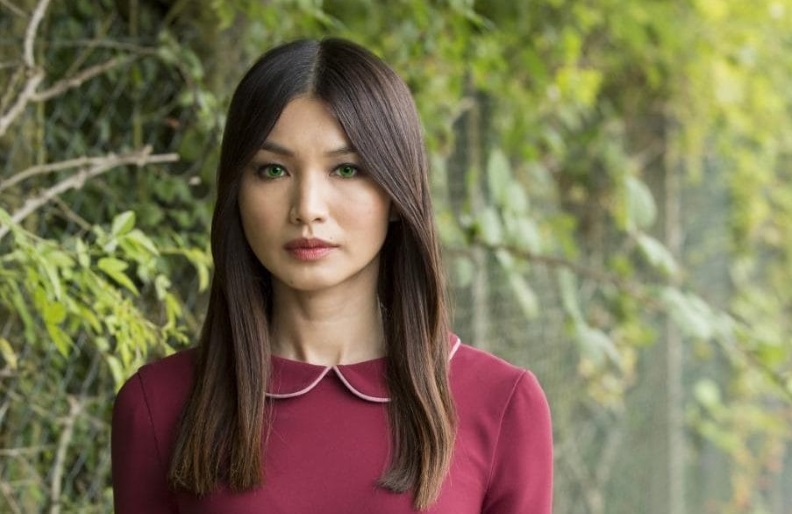 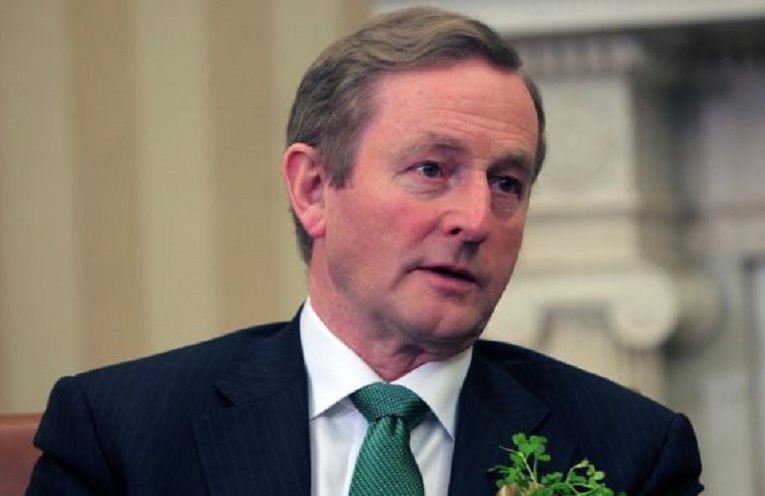 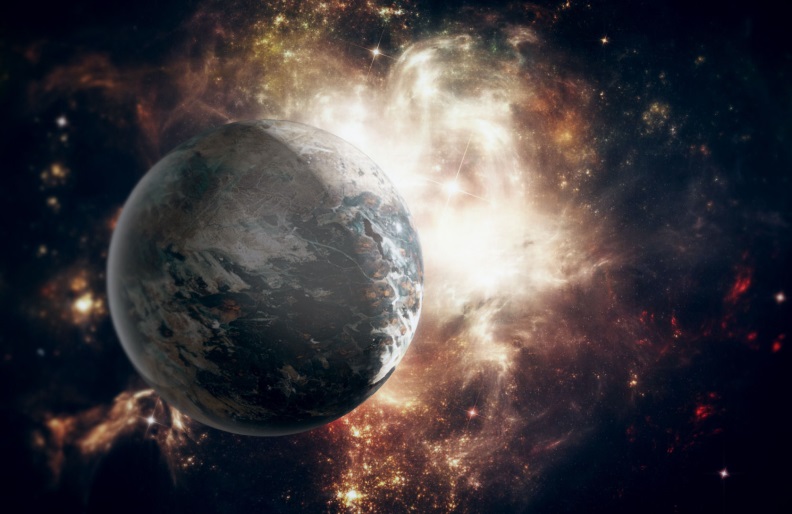 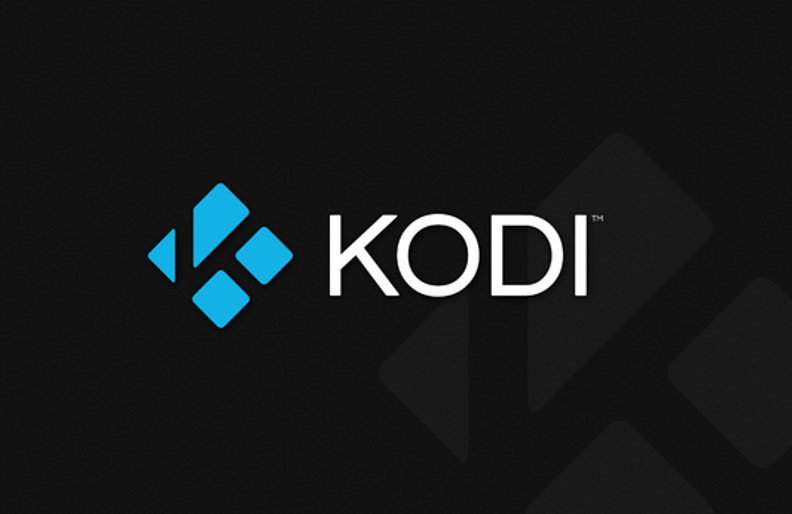 Kodi addons that are still working amid crackdown on illegal streaming 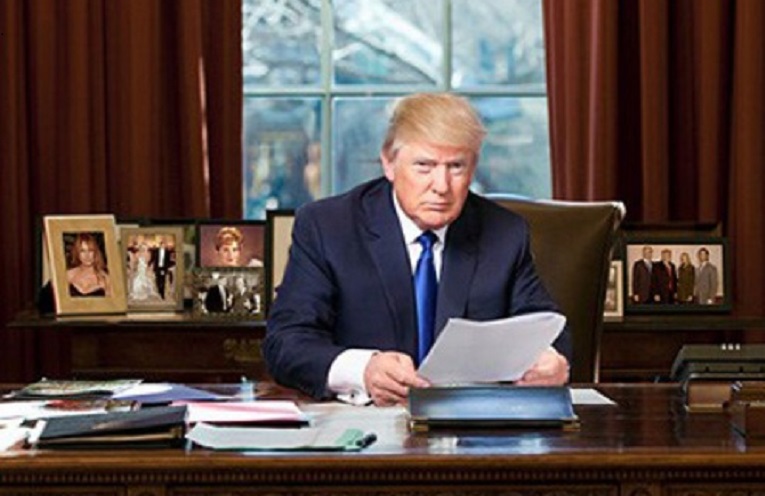