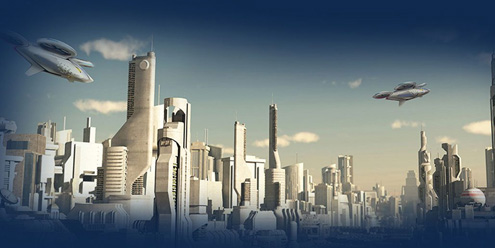 Airbus Group announced that develop autonomous flying platform with the ability to transport vehicles as a way to combat urban traffic congestion. The project was launched in February, and test flights of the prototype is scheduled for late 2017.

The project is called Vahana and developed by Airbus Lesser-A3 group and its leader Rodin Lyasoff claims the ambition of the project is strengthened by the fact that most of the technology plan to use already exists, or is very close to it.

He says the batteries engines and avionics necessary to achieve Vahana are more or less here, and it is soon to develop sense-and-avoid technology that would be used by autonomous aircraft for spotting and avoiding obstacles, and it is necessary to work on regulatory issues.