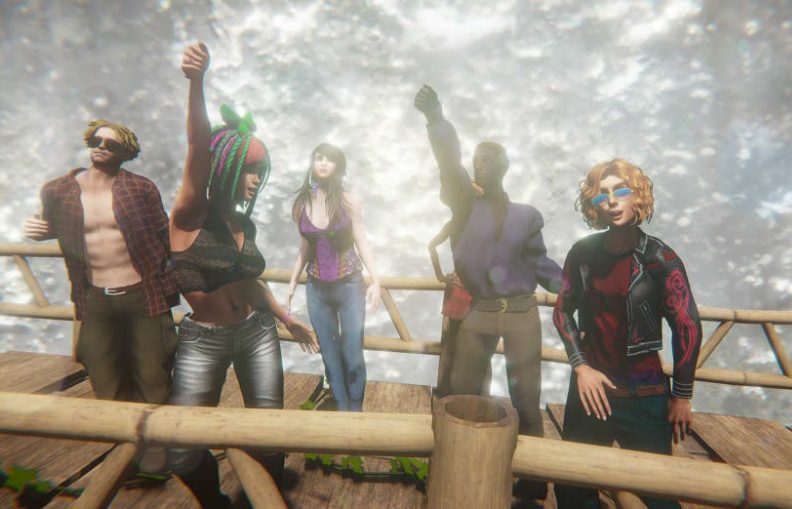 For several years, since the release of the Oculus Rift, HTC’s Vive, Samsung’s GearVR, and other headsets, consumer virtual reality has been seen as the future of social 3D worlds.But while there are numerous social VR projects, such as Facebook Spaces, Altspace, VR Chat, High Fidelity, Sansar, and others, no