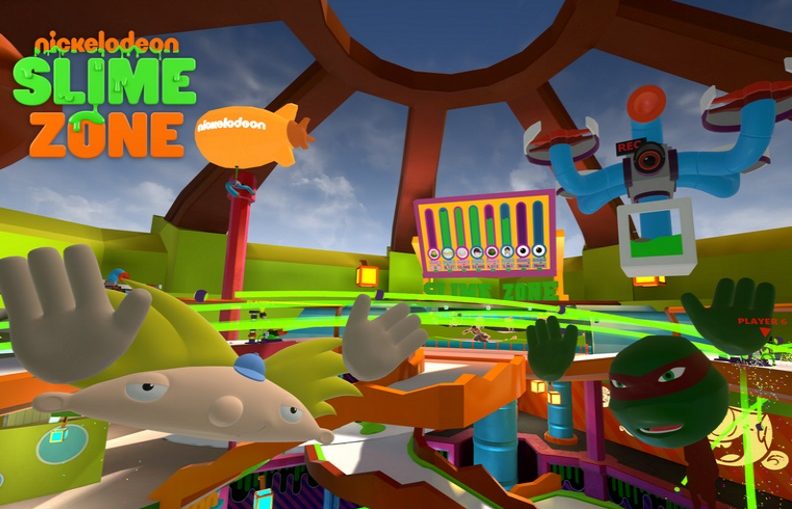 For kids programming giants like Walt Disney, Viacom’s Nickelodeon and Turner’s Cartoon Network, massive audiences can still be reached through TV and multi-platform viewing.Despite declines in traditional pay TV subscribers, cable networks at Turner, Disney and Viacom have for the most part been able to offset those declines with increases