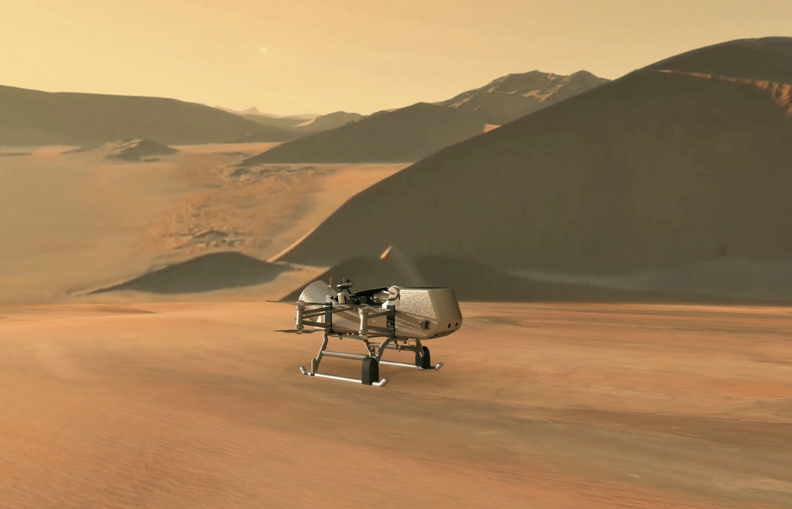 Flying on other worlds is the next leap in the exploration of our solar system. The Mars Helicopter will piggyback on the NASA Mars 2020 rover mission to demonstrate the technology. But this is only the start. The real prize will be the Dragonfly mission in 2026, sending a drone 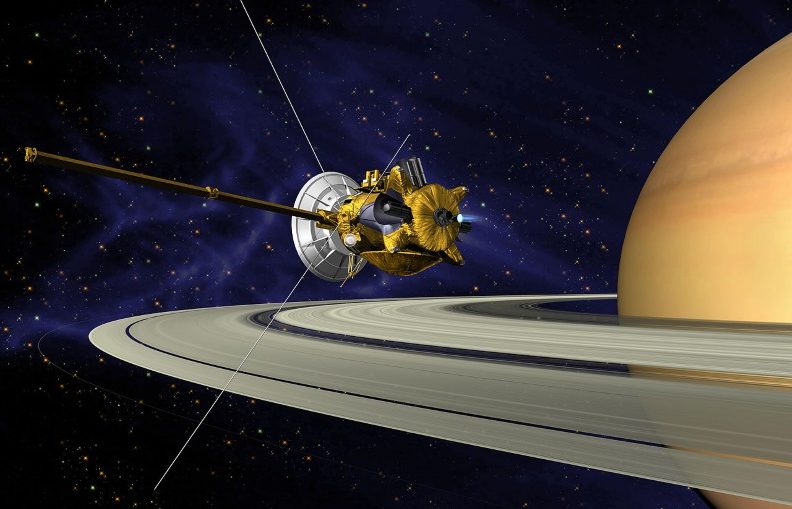 After 13 years of exciting discoveries, NASA's Cassini spacecraft is making its final orbits of Saturn. On September 15 it will commence its mission-ending plunge into the thick atmosphere of the gas giant, but recent observations are proving that Cassini still has some surprises in store.Dubbed the "Grand Finale", this