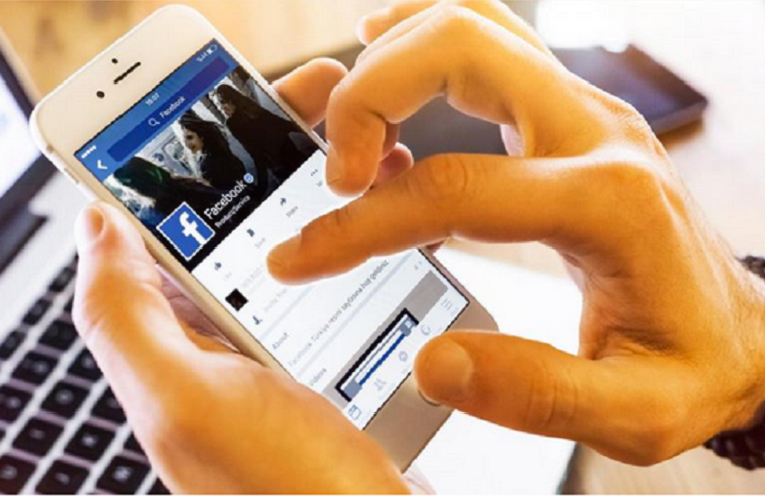 A police force has warned Facebook users against sharing missing children posts online, as they “may be putting a life at risk”.

The Royal Canadian Mounted Police (RCMP) said that it can be dangerous to share posts on social media which feature information and or images of missing children because they may not be lost.

“They [the children] may actually be hiding for their own safety,” the RCMP stressed on its Facebook page.

“For example – a parent who has been forbidden any access to their children through a court order might put their children’s photos on Facebook and claim them as missing. The other parent and child may be in hiding for their own protection.”

The post continued: “By sharing these photos, you may be putting a life at risk.”

The RCMP went on to urge the public to check the source of any image being shared. If the image did not originate from a confirmed police source of from a reputable media outlet showing that officers are actively searching, the post is “likely not legitimate.”

Highlighting how social media users can believe that they are helping children when they share such posts, people left comments underneath the post expressing their shock and thanking the RCMP.

“I never thought of that I will be doing more research from now on. Thanks for sharing,” wrote one Facebook user.