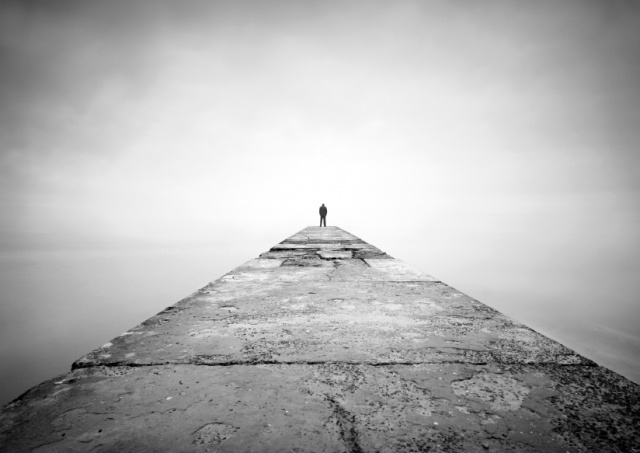 The survey, conducted by scientists at Britain’s University of Southampton has revealed surprising data – the human mind continues to work after the heart stops.

Until now it was thought that the brain stops about 30 seconds after the heart stops beating, when the person ceases to be conscious, but new research shows that dead people can be aware of their surroundings up to three minutes after being declared dead.

The research included more than 2,000 people and while scientists were shocked, it was confirmed what many laymen claimed before.

“Contrary to popular belief, death is not a matter of time, but a potentially reversible process, which occurs when the heart, lungs and brain cease to function. If doctors succeed to reanimate them again, we say that it is a stoppage of the heart, but if they fail, they just confirm death, “said one of the scientists.

From the information, gathered from 20060 patients from Austria, the USA and the UK, scientists found out that almost 40% of patients remember some details from the period after being declared clinically dead.

“It shows that the majority of persons, who have been declared dead have certain memories and “after death experience’, but with time these memories fade or disappear due to brain injury or medications they received,” explains Dr. Sam Parnitha the leader of the study.